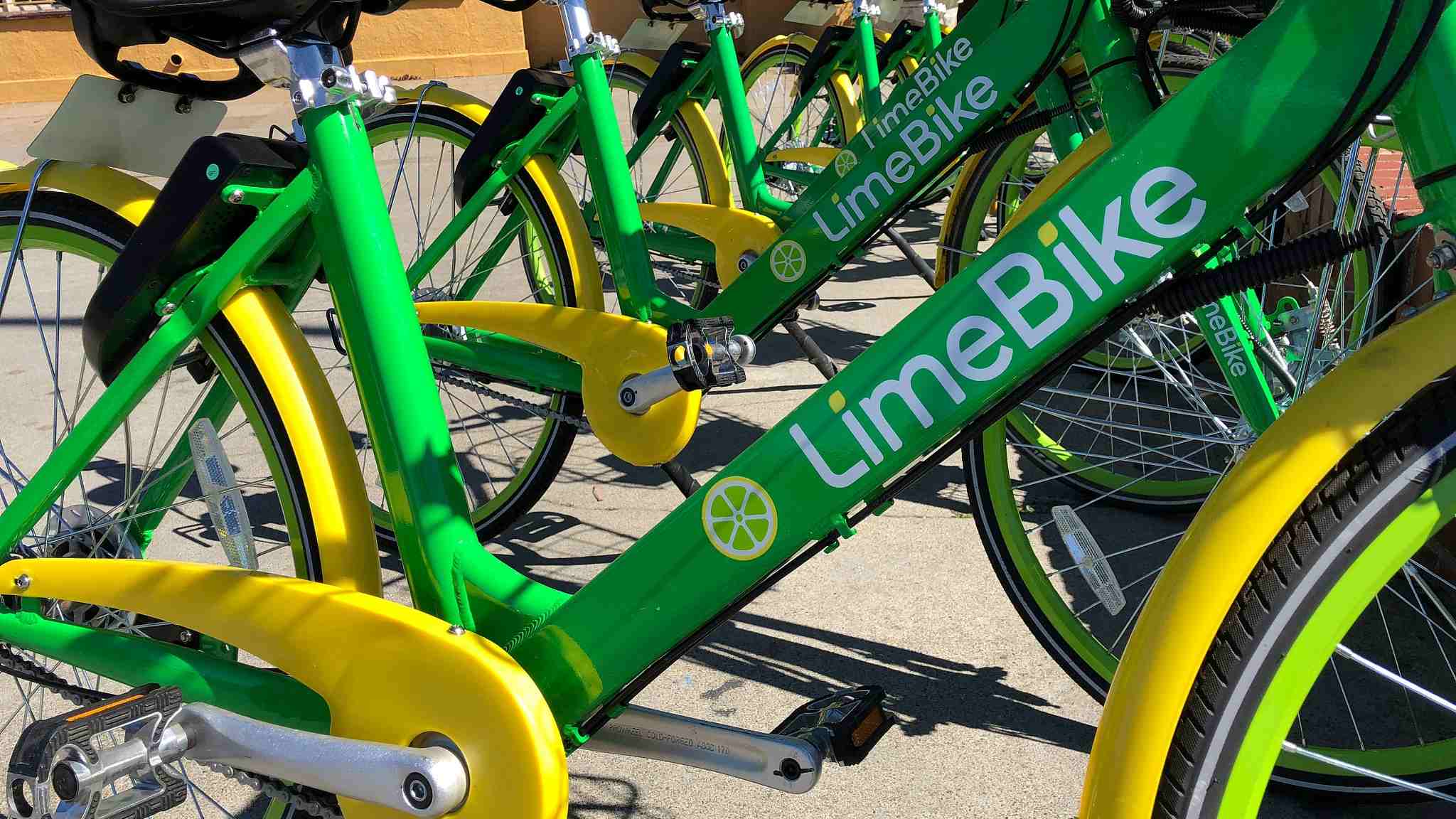 SAN FRANCISCO, Feb. 6 (Xinhua) -- Bike-sharing startup Lime, based in San Mateo of California, announced on Wednesday it has raised 310 million US dollars in series D financing round to expand new markets.

The new round of financing led by Bain Capital, Andreessen Horowitz, Fidelity Ventures and other key investors values Lime at 2.4 billion dollars, more than double the previous valuation of 1.1 billion dollars.

"This new investment demonstrates the fundamental strength of our business and the increasingly rapid adoption of Lime...We will also continue investing in two critical areas: rider safety and city collaboration," said the Lime CEO.

The San Mateo rental startup of electric scooters and bikes said more than 10 million sign-ups and over 34 million trips have been taken on a Lime vehicle across five continents.

Lime, formerly known as LimeBike, rebranded as the current name to emphasize its expansion as a multimodal smart mobility provider in May 2018.

Last year, it launched its next generation of electric scooters in partnership with Segway to underpin safety and rider comfort with longer-lasting battery power and more durable features that enhance mobility capabilities.

Lime has deployed its electric scooters in more than 100 cities in the United States and 27 cities in other countries.