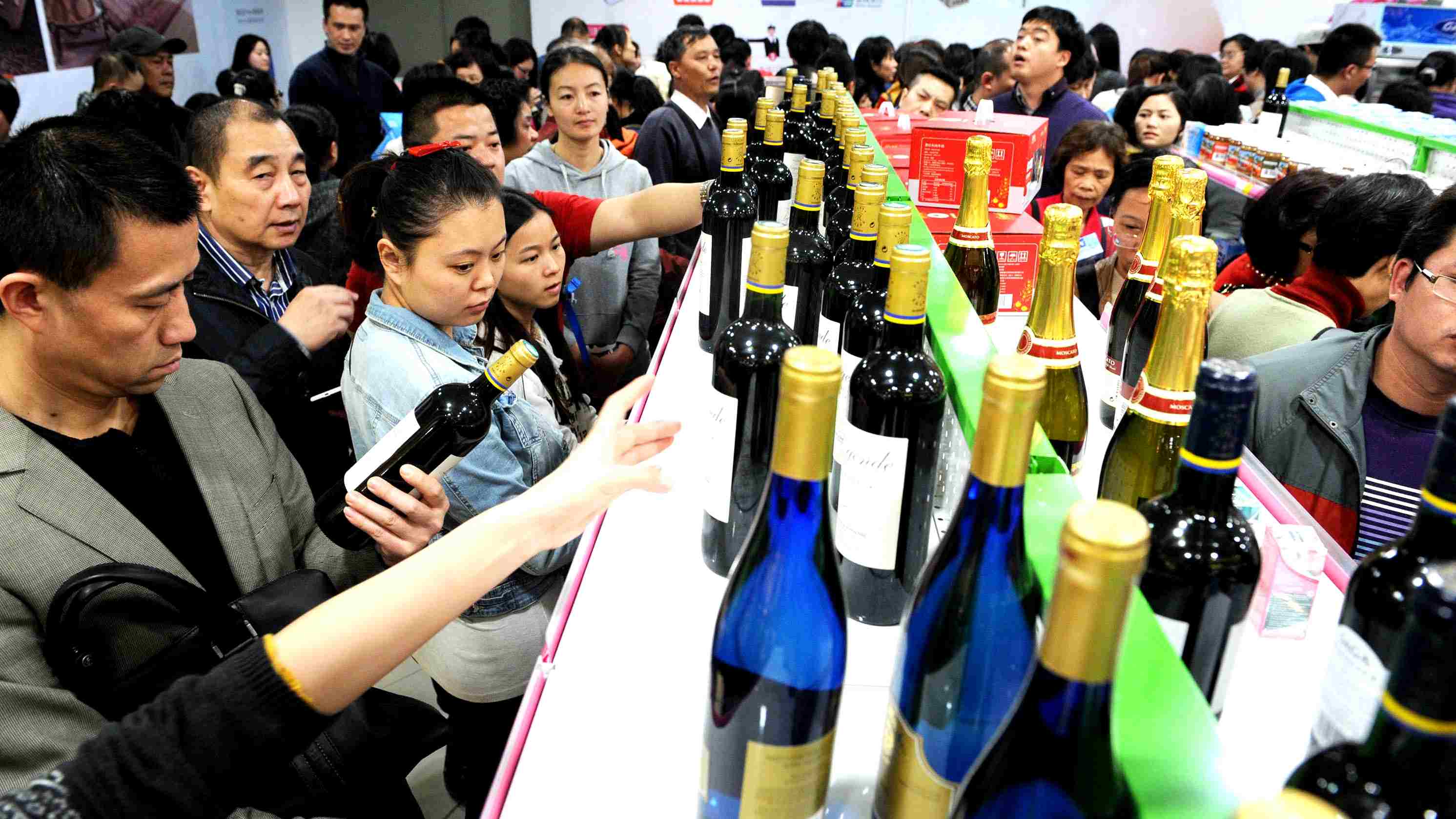 If you could leave work early every Friday afternoon, what would you do with those extra hours?

A proposed half-day extension to the weekend has been highlighted in an action plan for the province as the potential key to boosting consumption, with plans also in place to promote more paid-leave and off-peak vacations.

Beijing Youth Daily is reporting that a further 10 provinces are considering similar moves to boost consumption and productivity.

The action plan came after the State Council in 2015 proposed implementing a 2.5-day weekend in certain areas in a bid to boost tourism spending and consumption.

Hebei's move comes amid slowing domestic consumption, with authorities concerned about the latest data on retail sales. According to the National Bureau of Statistics (NBS), the first 11 months of 2018 saw retail sales growth fall to 9.1 percent year-on-year.

Data published by the NBS on tax revenue from domestic consumption showed a significant fall in the last few months of 2018, with consumption tax revenue down 62 percent and 71 percent year-on-year in October and November.

China implemented reforms to individual income tax and corporate tax in October last year, with the former reducing the tax burden by 31.6 billion yuan (4.59 billion U.S. dollars) one month after being implemented, according to the State Administration of Taxation.

Earlier this month, Minister of Finance Liu Kun said larger tax cuts were in the pipeline, with a State Council executive meeting chaired by Premier Li Keqiang also announcing measures to ease the burden on SMEs and the manufacturing sector.

Celebrated economist John Maynard Keynes got many of his predictions for the future right, but one area where he was wrong was on how much work we would be doing in the 21st century.

Writing in 1930, Keynes boldly suggested developed countries would be working only 15 hours each week by the year 2000. Instead, modern workers are putting in more hours than ever before.

Many companies in Europe give employees unofficial long weekends by letting staff leave early on Fridays.

According to a study by the Center for Economic and Policy Research, if the US gave its workers similar flexibility on weekends, not only would the economy be boosted, but the country would also consume 20 percent less energy.

However, one of the most famous and controversial examples of implementing a shortened working week is France, where the 35-hour week was introduced in February 2000, and had mixed results where consumption is concerned.

Data from INSEE showed consumer confidence in France hit a historic high in the months following the policy's introduction, but that confidence slowly petered out. Meanwhile, data for consumer spending didn't receive any particular boost in the wake of the policy being rolled out.