Canada to target smuggling of steel intended to dodge US tariffs 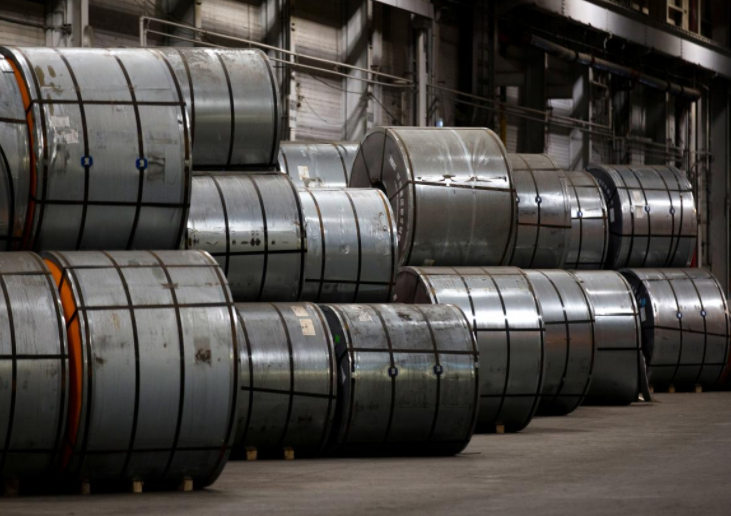 Canada will act to prevent the smuggling of cheap steel and aluminum into the North American market to avoid new US tariffs on the metals, Prime Minister Justin Trudeau said on Tuesday.

Trudeau said this month he was aware of concerns that countries facing the tariffs could try to ship supplies through Canada and pretend the metals had been produced in Canadian facilities.

The CBSA will also have greater flexibility in determining whether prices charged in the exporter’s domestic market are reliable or distorted.

“We will not allow North American industries to be hurt or threatened by unfair trade practices, like the diversion of steel and aluminum ... Canada will not be used as a backdoor into other North American markets,” Trudeau said in a statement. 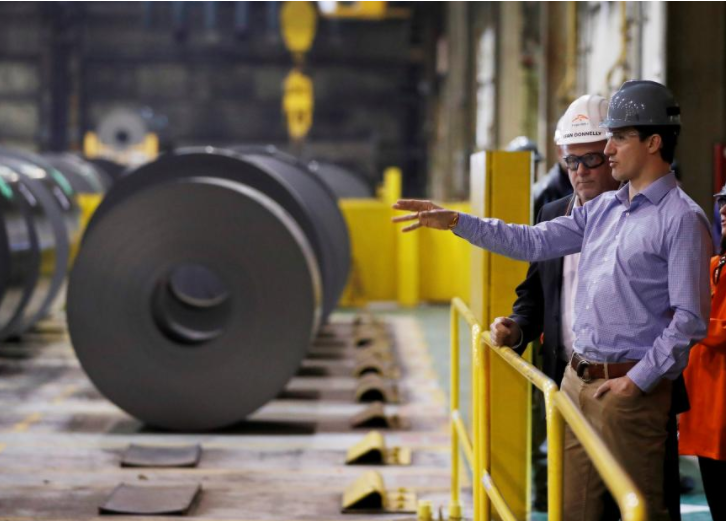 Canada will also coordinate more closely with its partners to strengthen border enforcement and meet more often with the United States and Mexico, its partners in the NAFTA trade pact, to discuss problems facing the steel and aluminum industries.

The measures will come into force after a 15-day consultation period.

Trump imposed tariffs on Canada and Mexico but suspended them temporarily, saying his final decision would depend on how much progress was made at talks to modernize the North American Free Trade Agreement.

Trudeau spoke to President Donald Trump on Monday and “raised the strong measures Canada is taking to address unfair trade in steel and aluminum,” according to a separate statement issued by the Canadian prime minister’s office.