Canada to unveil proposals to head off NAFTA clash over autos 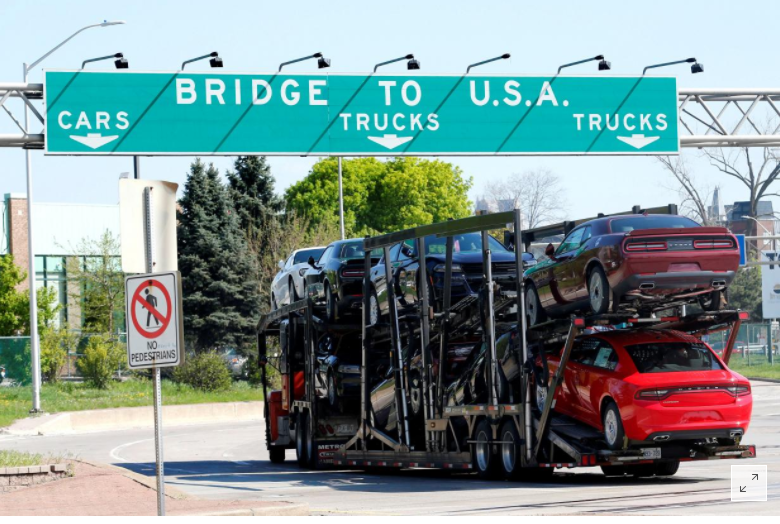 Canadian negotiators at the NAFTA talks will unveil on Wednesday ideas to address US demands for higher North American content in autos, a contentious issue that is threatening the effort to modernize the 1994 trade deal, three well-placed sources said.

The sixth and penultimate round of negotiations to update the North American Free Trade Agreement opened in Montreal on Tuesday with time running out for Canada and Mexico to settle big differences with the United States.

With financial markets skittish about the possible collapse of a $1.2 trillion global trading bloc, Canada and Mexico say they are prepared to be flexible on US proposals they had initially rejected as unworkable.

They also are looking for ways to deal with a US demand for a sunset clause that would kill NAFTA if it is not renegotiated after five years, an idea critics say would slash business investment.

Canada’s chief negotiator Steve Verheul told Reuters he had “a constructive conversation” with his US counterpart on Wednesday after presenting Canada’s suggested amendments to the sunset clause. He did not give details.

A source close to the talks said Canada’s approach mirrored Mexico’s proposal last year for a semi-regular review of the treaty that would not lead to its termination.

Verheul said he would raise the auto content issue later in the day with his counterparts.

Under NAFTA, at least 62.5 percent of the net cost of a passenger car or light truck must originate in the United States, Canada or Mexico to avoid tariffs. US President Donald Trump’s administration wants the threshold raised to 85 percent.

Trump has described NAFTA as disastrous for the US economy and threatened to pull out of the pact, though on Tuesday he said the talks in Montreal were going well.

Canada is floating the idea that North American content in autos would be higher if the value of software and other high-tech equipment made on the continent were taken into account, said the sources, who declined to be identified given the sensitivity of the situation. 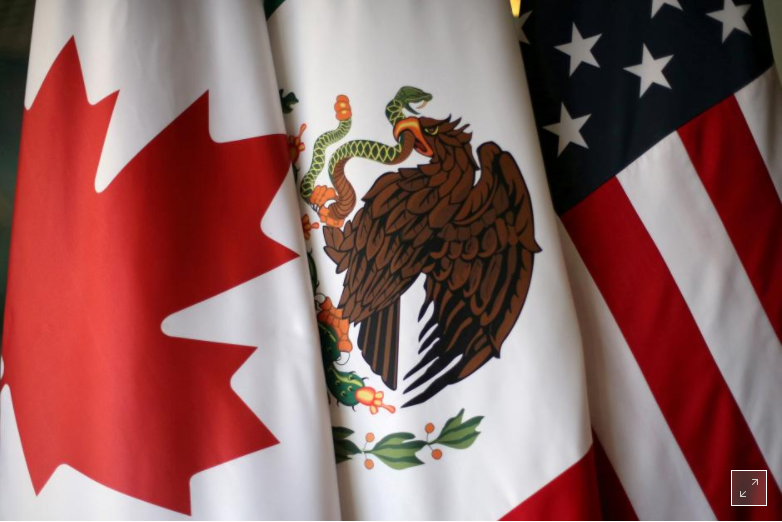 Existing NAFTA rules for tracing auto parts in a vehicle do not take into account new software-based content produced in Canada and the United States.

“There’s real hope from Canada that the Americans will appreciate that these concepts are designed to help them achieve their goals on local content,” one of the sources said.

A third source said Mexico had no intention of making formal proposals on autos. All three sources said Canada and Mexico would reject the demand for 50 percent US content in autos on the grounds that it would not work.

Verheul said on Tuesday he did not see much sense in making a formal counter-proposal on autos.

His remarks indicated negotiators could struggle to meet the end-of-March deadline for concluding the talks, since Canada’s more relaxed approach would leave precious little time for a formal discussion once it outlined its stance.

Whether the process has any chance of wrapping up by that deadline is unclear. Negotiators do not want the talks to clash with the Mexican general elections in July.

US Commerce Secretary Wilbur Ross on Wednesday said “there’s a good chance” the talks would be successful.

The Trump administration, however, has sent out so many conflicting messages about NAFTA that Canadian officials say they are taking nothing for granted.

Ontario Farmer magazine on Tuesday quoted Verheul as telling dairy industry officials last week that settling NAFTA in the short term was “probably the least likely” outcome. A spokeswoman at the Dairy Farmers of Canada confirmed Verheul had been accurately quoted.