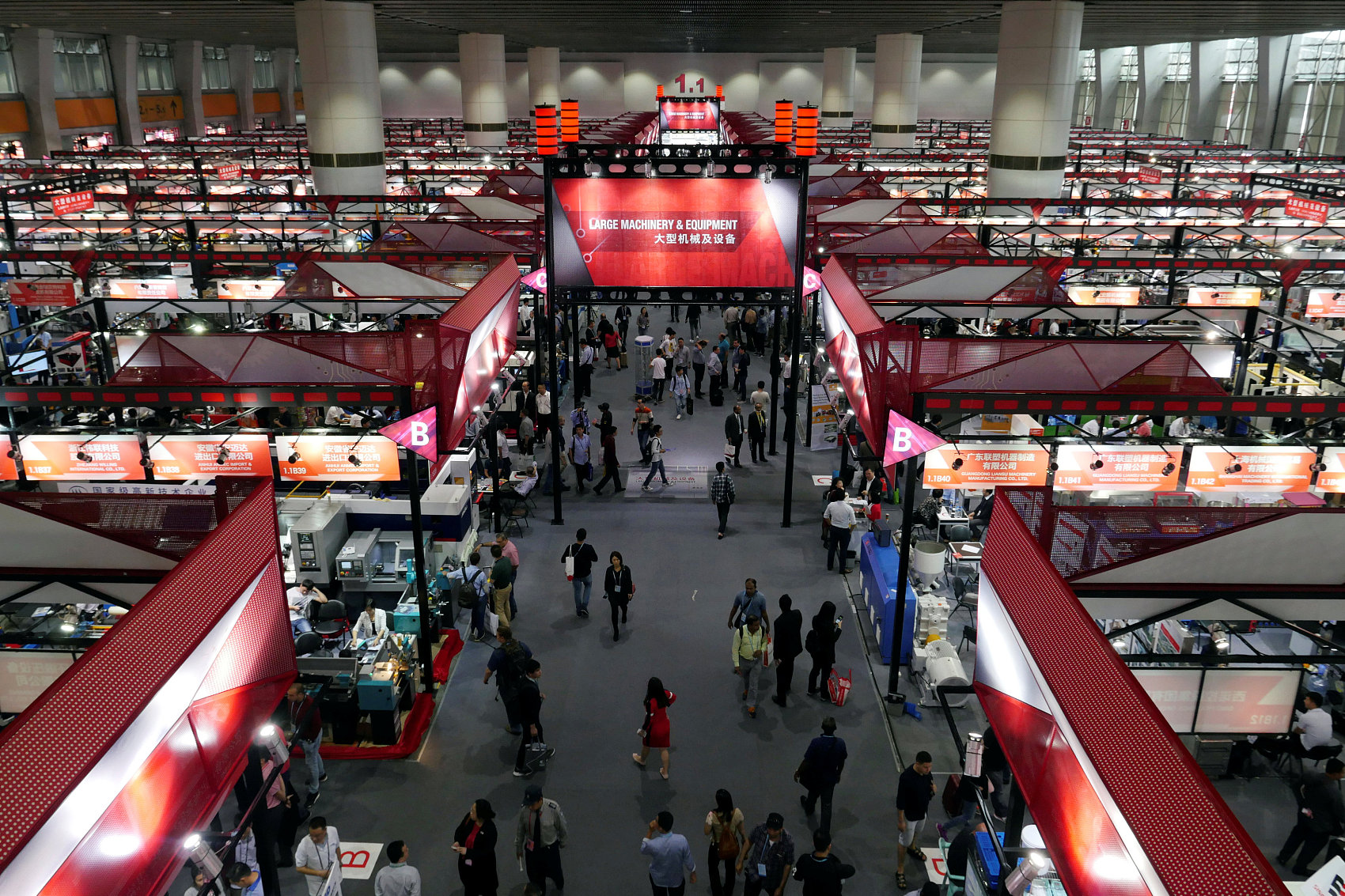 China's largest trade fair concluded its 122nd session on November 4, 2017 in Guangdong Province, with more foreign buyers and more deals. Export turnover reached 30.2 billion U.S. dollars, up 8.2 percent year on year. A total of 191,950 buyers from 213 countries and regions attended the fair, up by 3.4 percent, according to fair spokesman Xu Bing.Xu said that over 60 percent of industries saw an increase in deals."Steady growth of China's foreign trade is expected to continue, on the premise that no major risk events would happen," according to Xu. However, he also warned that rising raw material prices, exchange fluctuations, manufacturing refluxing of developed countries and the rise of middle and low-end manufacturing in emerging economies would still have an impact on China's foreign trade development.The China Import and Export Fair, known as the Canton Fair, is held every spring and autumn in Guangzhou. It is widely seen as a barometer of China's exports.