TOKYO, June 1 (Xinhua) -- Business investment by Japanese companies dropped 7.8 percent in the January-March period from a year earlier, the government said in a report on Tuesday. 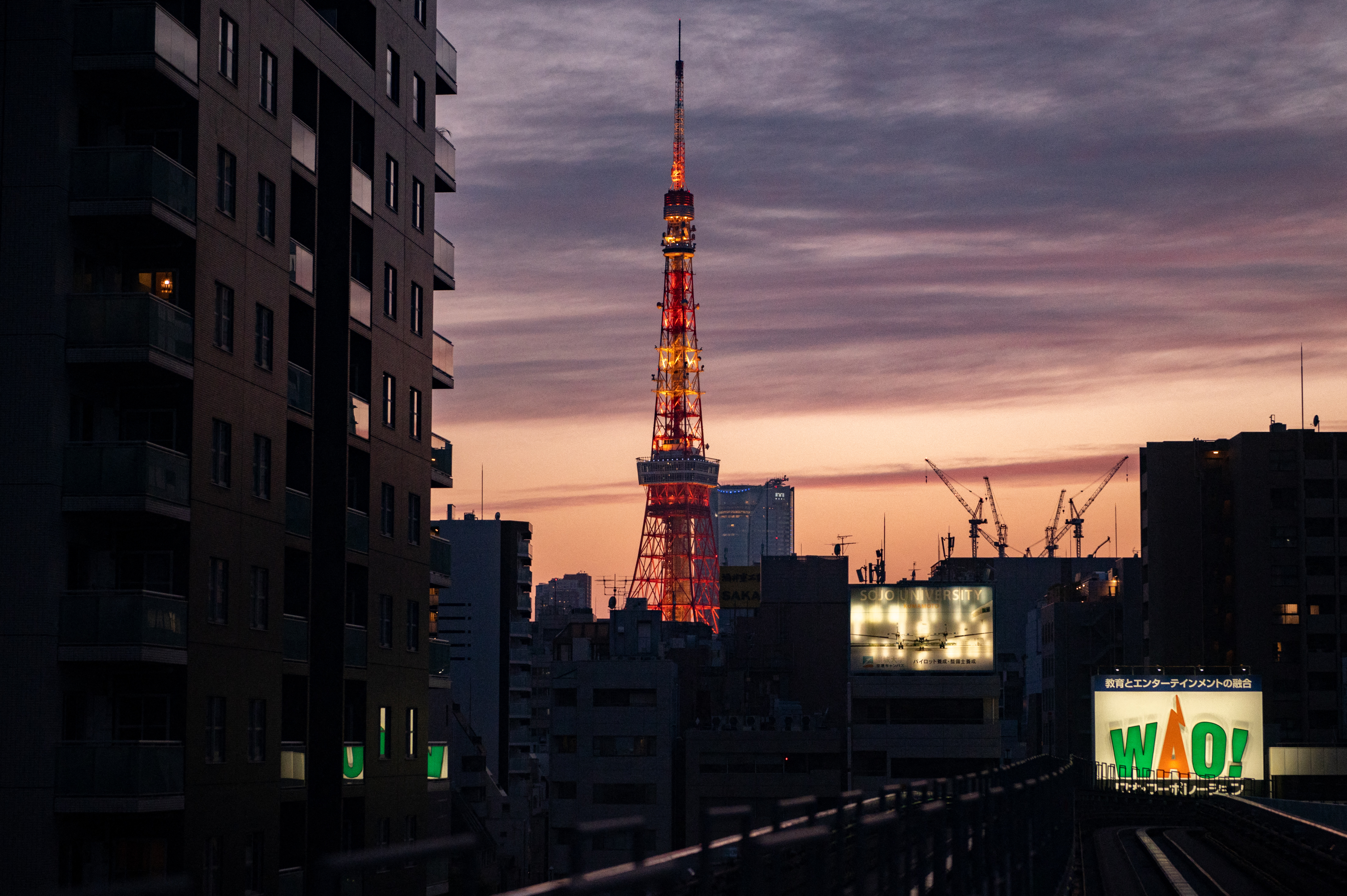 According to the Finance Ministry, capital spending by all businesses in non-financial sectors came to 14.47 trillion yen (132.17 billion U.S. dollars) in the reporting period.

Based on the latest business investment numbers, revised gross domestic product data for the January-March quarter is set to be released on June 8 by the Cabinet Office.

Provisional data showed that during the January-March quarter, the Japanese economy declined 5.1 percent on a annualized basis from the previous three months, which equates to a 1.3 percent contraction on a seasonally adjusted quarterly basis and marked the first decline in three quarters, the government's figures showed.

A second state of emergency being declared between Jan. 8 and March 21, during which people were asked to work from home, avoid making unnecessary trips outdoors and across prefectural borders and refrain from dining out especially in the evenings, is believed by economists here to have significantly squeezed economic activity.

As such, private consumption dropped 1.4 percent, while services, which include dining, retreat 2.6 percent. Also weighing on the economy during the the January-March quarter were sales of durable goods, which were down 3.1 percent, as well semi-durables including apparel, which fell 3.0 percent.

Along with a drop in consumption and exports, economists pointed to a decline in private investment, among other signs of fundamental economic weakness, that may combine to deepen the contraction in Q1 as well spill over into Q2.