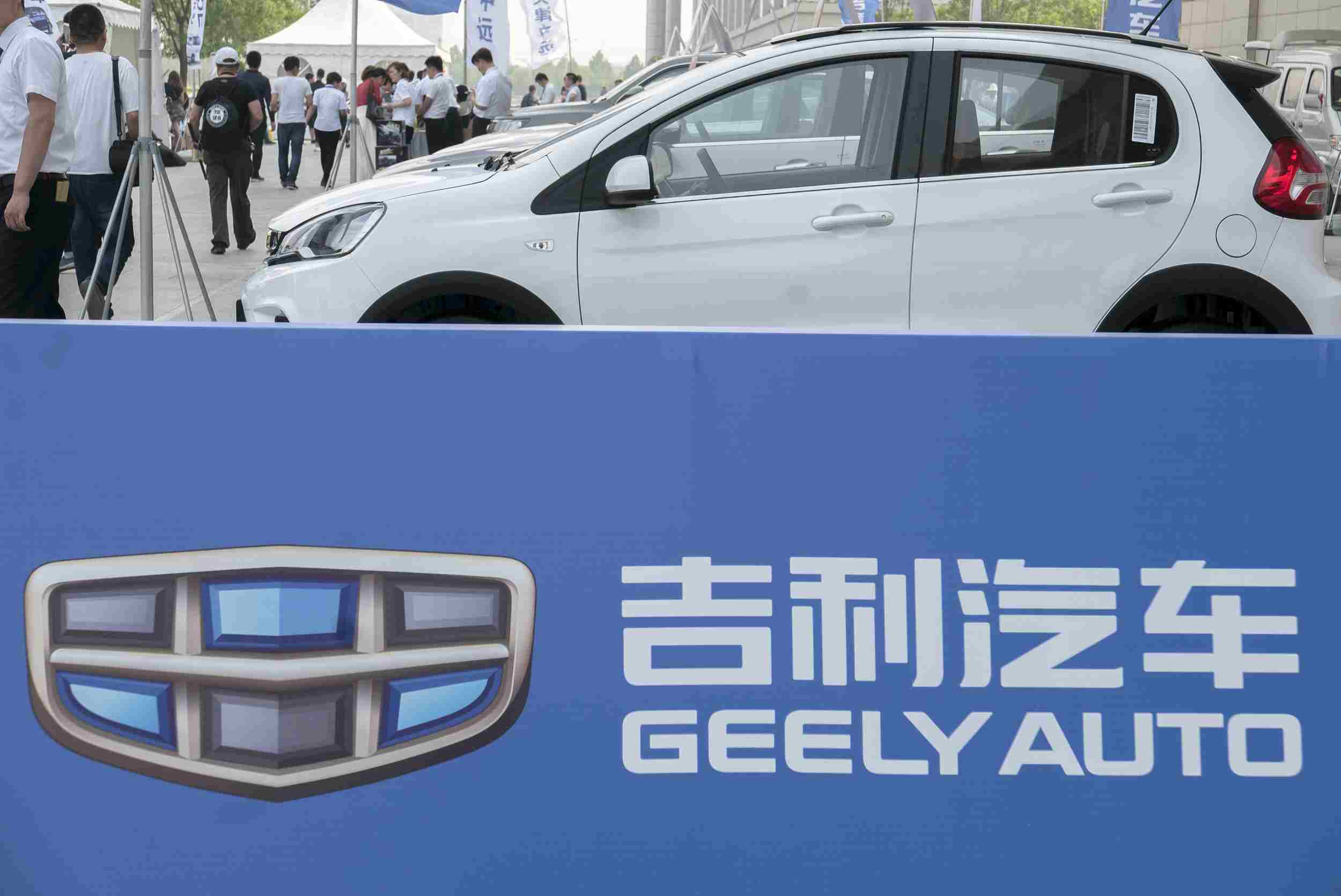 The Seventh Moscow International Automobile Show opened August 29 in the Russian capital, attracting a number of carmakers from around the world.

It is every car enthusiast's wish to be at a place like this. A lot of new and shiny cars attracting potential customers to open their doors, take a seat and try, for at least a few seconds, to see how it feels to be behind the wheels.

Some are saying that due to Western sanctions many Western car producers have decided to take a low profile at this biannual expo.

Most of the vehicles on display at this expo are Russian car makers, along with a number of Chinese and South Korean automobile producers, which seem happy to fill the void created by the absence of Western competitors.

It was interesting to see how contemporary the new models emerging from Russia and China are. New designs and technologies on display are giving Western automotive giants a run for their money.

Among the most progressive brands is Chinese automotive giant Geely, which displayed its state-of-the-art hybrid model GE.

With a single charge it can travel 60 kilometers before it needs to switch to its petrol engine. Its batteries can also be recharged back at home or at any electric charging station.

There are many other achievements too that Geely can boast about, as per what Zhang Shouhe, Deputy General Manager of Geely Motors, told CGTN.

"We acquired Volvo, both its cars and commercial vehicles. And in February, our group became the largest shareholder of Daimler. It shows that Geely is positioning itself as a global player in the car manufacturing business."

In the hall next to Geely's display was Russian car maker AvtoVAZ. It is traditionally seen in Russia as the biggest player in the domestic market, thanks to its famous Lada brand.

Until maybe just ten years ago, Ladas were widely perceived as boxy, chunky and outdated cars. But after significant investment and cooperation with French company Renault, Lada these days looks completely different.

AvtoVAZ presented five new models, including a 4x4 concept vehicle that attracted a lot of attention.

"The company is looking to the future with optimism, we are counting on occupying part of the market, keeping it and maybe increasing it."

According to sales reports, the Russian car market has emerged from its recession, with sales increasing by almost 20 percent in April and May compared to the same months last year.