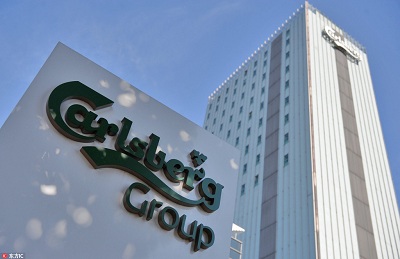 Danish brewer Carlsberg says sales dropped slightly in the third quarter, but was still upgrading its full year outlook although it continued losing market share in its biggest market Russia.

The group said it now foresees an organic operating profit growth of 7-8 percent in 2017, against a previous expectation of "mid-single-digit percentage growth."

Volumes were impacted by the downsizing in Russia of the popular, large so-called PET bottles, and cool weather in Europe.