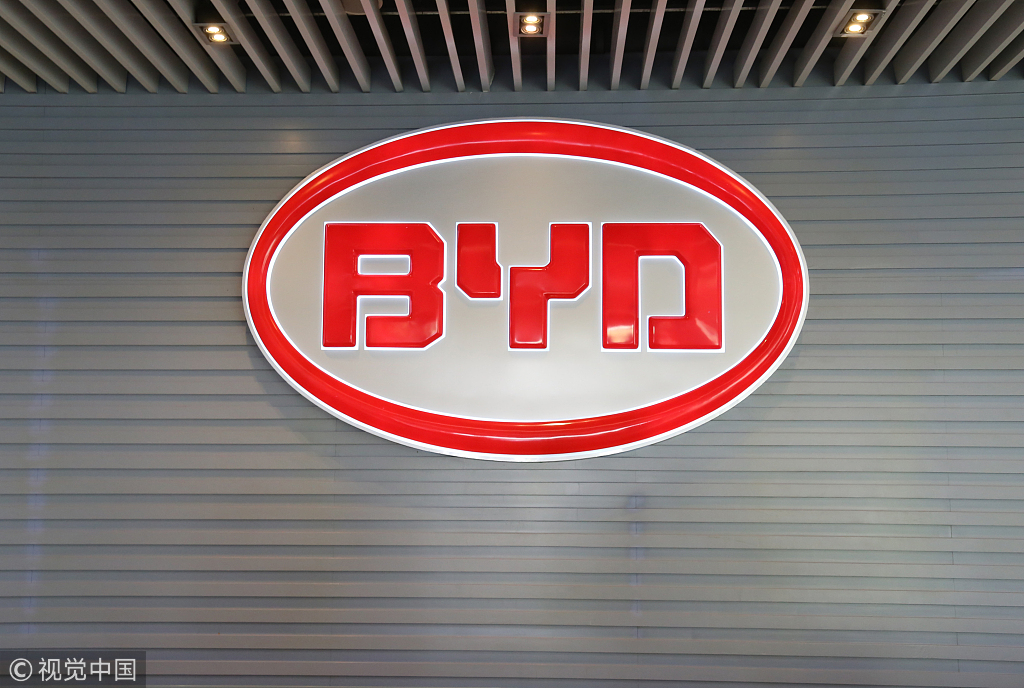 Wang Chuanfu, chairman of BYD, said the development of smart cars is transitioning from closed systems to open platforms.