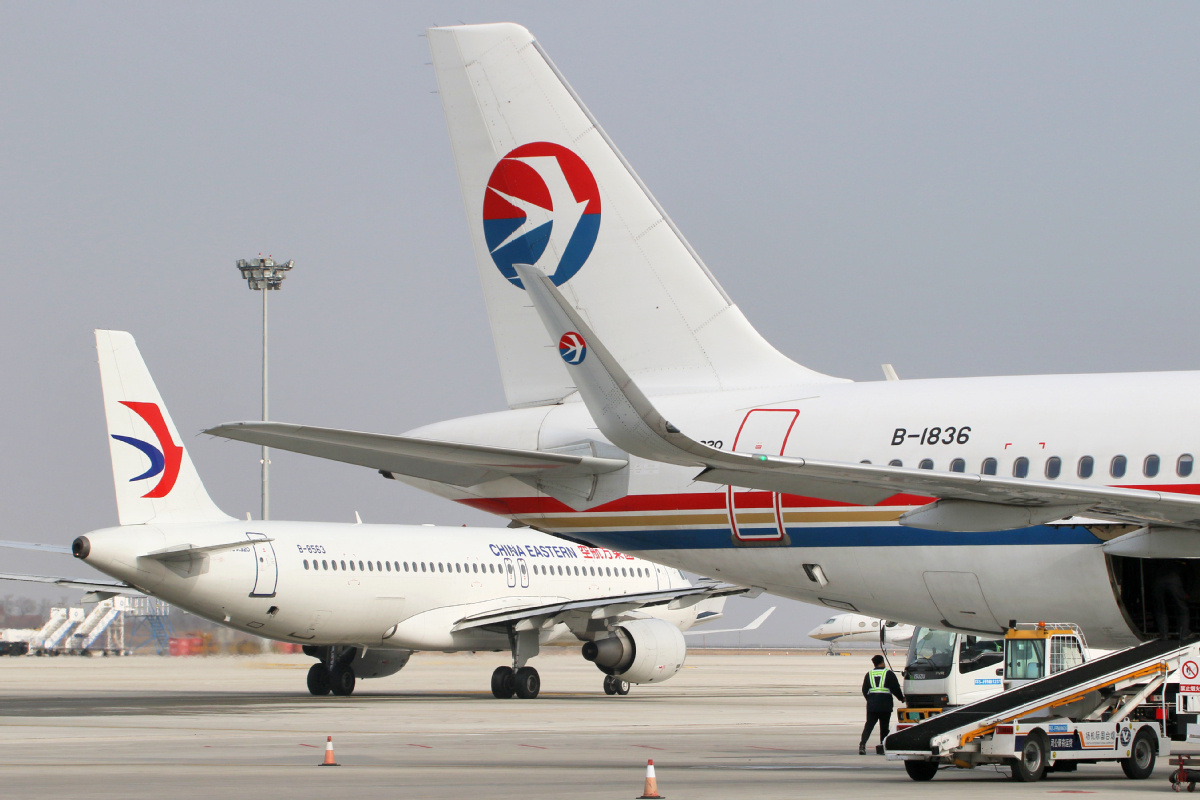 Chinese carriers are adopting various innovative measures to increase their revenue and stay afloat amid difficulties due to the COVID-19 epidemic.

Shanghai-based China Eastern Airlines, known for its tasty in-flight meals, is planning to sell boxed food at chain supermarket G-Super in Shanghai from this month.

It will be the first time that an air-catering firm is selling food at supermarkets in China. The available options include boxed food such as rice with stewed chicken, rice with Japanese-style scrambled egg and beef, and different kinds of salads and noodles. All the products have been improved from the regular in-flight meals.

Eastern Air Catering, the in-air food supplier of China Eastern, received the food production license in April, and became the first company that can both produce in-flight meals and food for general consumers nationwide.

Earlier, the pandemic significantly reduced the number of flights, and also affected the business of air-catering firms. Eastern Air Catering started to expand its nonaviation operations and purchased related equipment and transformed part of its workshop.

"An implicit but valuable label of the aviation service sector is safety. It is reflected in the strict requirements for flight safety and safe in-flight meals are a reflection of the high standards," said Yu Zhanfu, vice-president of consultancy Roland Berger.

"Such a label has provided a competitive edge for aviation industry players to extend their in-flight services to more consumers, and gain the trust of the public. The move by Eastern Air Catering has set a new benchmark for business expansion, and it could serve as a role model for creating more ancillary revenues," he said.

On June 18, China Eastern launched its weekend-unlimited flight passes in the domestic market. Passengers with the flight pass, which cost 3,322 yuan ($470), can take flights from China Eastern Airlines and Shanghai Airlines to a Chinese mainland city with no limited times on weekends before the end of this year. It is the first such pass introduced in China.

Between June 27 and Sunday, more than 65,000 tickets were redeemed. The hottest three routes were flights leaving from Shanghai to Chengdu, Sichuan province, Shenzhen, Guangdong province, and Xi'an, Shaanxi province. For several flights departing from Shanghai to Chengdu, the passenger load factor was higher than 90 percent, and most of the passengers were those who redeemed the pass, it said.

China Eastern said the pass particularly fits the demand of couples who live in separate cities, those who work or study in a city other than their home, as well as photographers and other frequent travelers. They will be able to go back home and take trips frequently on weekends.

Yu said there is still a growth potential of travel demand, and it has been constrained by the pandemic temporarily. An innovative travel product like the unlimited pass could prove a breakthrough that can ignite demand.

In addition, carriers are selling flight tickets and other multiple cultural and creative products such as airplane models, porcelain, handwoven bags and lanterns through livestreaming sessions, where Chinese consumers are increasingly enticed to spend money through promotions.

Shenzhen Airlines has conducted at least five livestreaming sessions on Fliggy, the online travel agency arm of Alibaba Group. It sold business-class flight tickets with 80 percent off, and some derivative products the airline developed by itself.