BUSINESS Cash is far from dead and use is rising: BIS

Cash is far from dead and use is rising: BIS 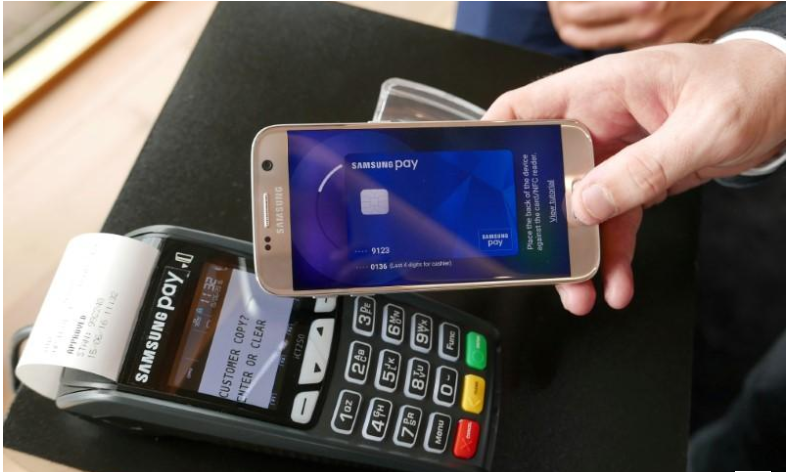 Even though more people now use cards, mobile phones or even facial recognition technology to pay street performers, buy pizza or donate to church on Sundays, hard cash is showing no signs of dying out, central bankers said.

The Bank for International Settlements (BIS) said cryptocurrencies and the debate around them - such as whether cash will be replaced by virtual substitutes - are part of a broader debate about the nature of money.

The payments sector has argued that the use of cash is falling and therefore they don’t need to provide as many ATM machines or bank branches.

But in the BIS’ latest quarterly review, researchers took a closer look at whether cash is becoming a relic of the past as some claim.

“Some of the breathless commentary gives the impression that cash in the form of traditional notes and coins is going out of fashion fast,” said Hyun Song Shin, BIS economic adviser and head of research said.

“Despite all the technological improvements in payments in recent years, the use of good old-fashioned cash is still rising in most, though not all, advanced and emerging market economies.”

Cash in circulation has actually risen in recent years, from 7 percent of GDP in 2000 to 9 percent in 2016, although it has fallen in Sweden and a few other places.

“The resilience of cash as a social institution reminds us of the importance of understanding the economic functions of money, beyond just the innovations in technology,” Shin said.

Still, debit and credit card payments are rising as well, from 13 percent of GDP in 2000 to 25 percent in 2016. People hold more cards and are using them for more and smaller transactions, Shin said.