BEIJING, Aug. 25 (Xinhua) - The following are the highlights of China's key business news from the past week: 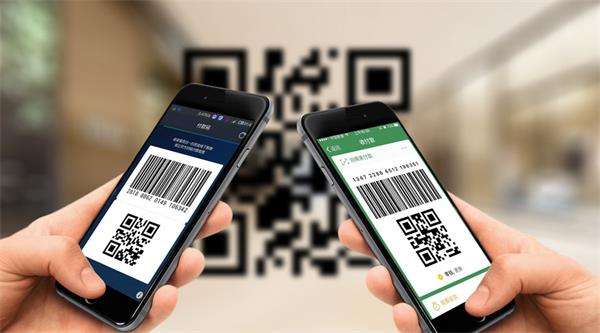 The amount of non-cash payments in China in the second quarter of the year rose 0.05 percent year on year.

The amount of money involved in non-cash payments, including commercial papers, bank cards and online payment vehicles, stood at 952.23 trillion yuan (about 134.42 trillion US dollars) in the second quarter, according to the People's Bank of China.

China's listed banks registered stable growth in net profit in the first half of this year, with better asset quality, data showed.

Of the 14 listed banks that have released semi-annual reports or earnings estimates, 13 saw double-digit growth in revenue and 11 saw net profit rise by more than 10 percent.

Listed real estate firms in China saw fast profit growth in the first half of the year.

More than 30 developers have released their semi-annual reports with the Shanghai or Shenzhen stock exchanges, most of which saw a faster growth rate.

China saw falling imports of solid waste in the first half of this year with the implementation of the ban on foreign garbage.

The country's solid waste import reached 7.286 million tonnes in the first half of the year, down 28.1 percent year on year, the Ministry of Ecology and Environment said.

China's fixed-asset investment in highways and waterways registered steady growth in the first seven months of this year.

Total fixed-asset investment in highways and waterways reached 1.21 trillion yuan during the Jan.-July period, a year-on-year growth of 3.8 percent, the Ministry of Transport said.