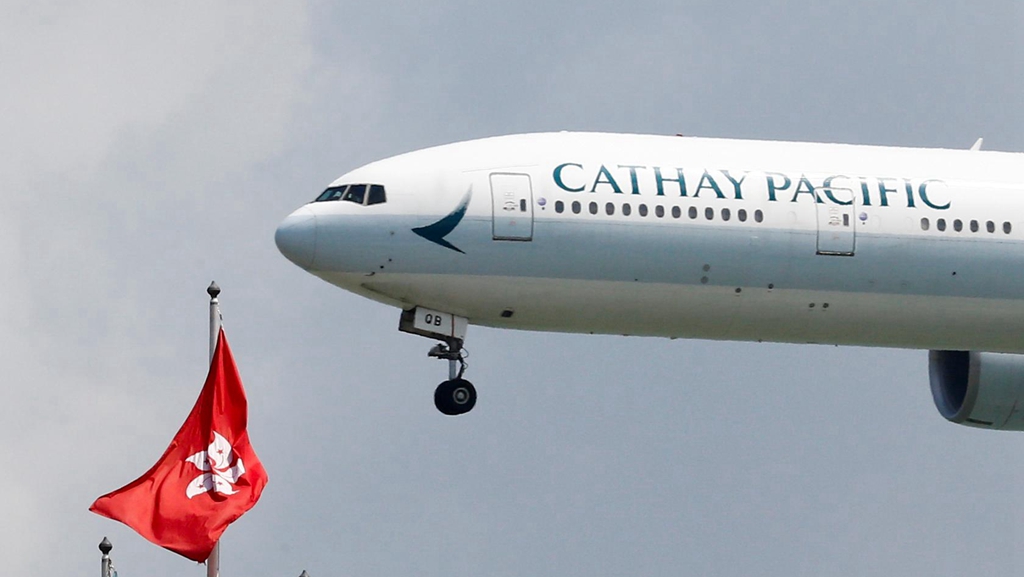 The shares are part of a 5 billion HK dollars recapitalization packageannounced on Tuesday to help the airline weather the coronavirus crisis, which the International Air Transport Association estimates will cost the industry a record 84 billion HK dollars in 2020.

"We would certainly be expecting to repay that over a 3-5 year period," Chief Financial Officer Martin Murray said in an analyst briefing posted to the airline's website late Tuesday.

"That in turn restores access to both the equity and debt market and allows us to tap that market later in the year or next year for equity and debt," he said. 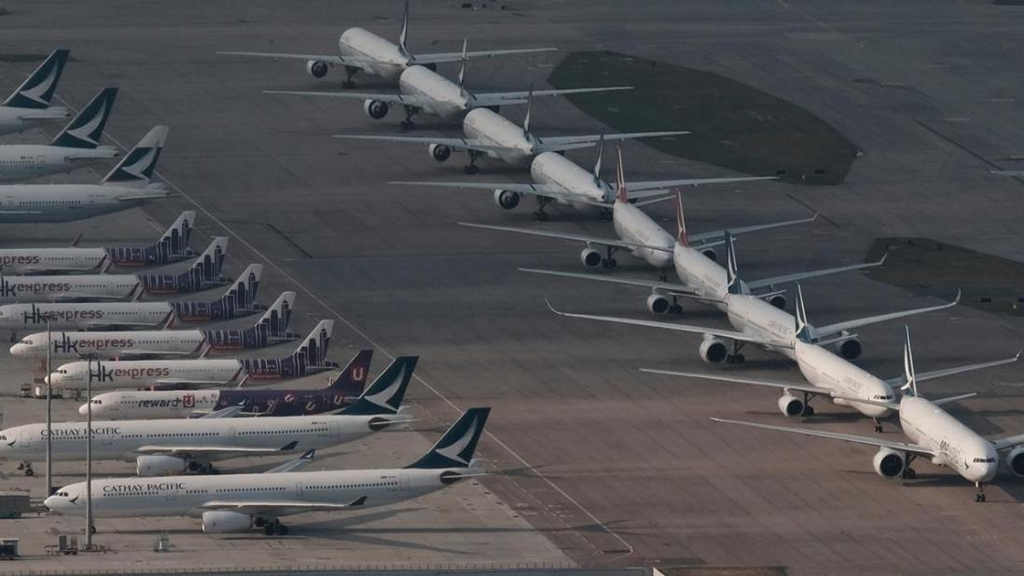 Cathay Pacific aircraft are seen parked on the tarmac at the airport, following the outbreak of the new coronavirus, in Hong Kong Special Administrative Region, China March 5, 2020.

The HKSAR government could gain a 6 percent stake in Cathay via 1.95 billion HK dollars of warrants convertible to shares. Finance Secretary Paul Chan said on Tuesday it was not the government's intention to remain a long-term shareholder in Cathay.

Swire, which owns 45 percent of Cathay, has agreed to remain a controlling shareholder for as long as the government owns preference shares or any amount of a 7.8 billion HK dollars bridging loan remains outstanding.

Daiwa analyst Kelvin Lau told clients he expected the airline's share price to come under pressure because of the potential 43 percent dilution from the recapitalization package.