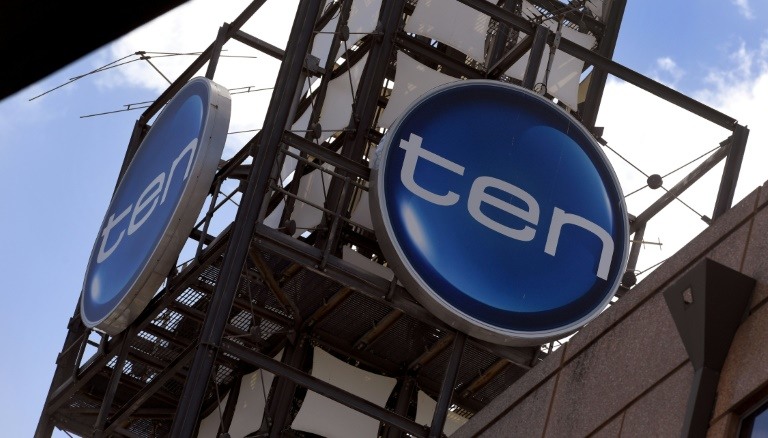 Creditors and staff had backed the CBS proposal to take over the embattled Ten Network, which went into administration in June, despite a rival offer from media mogul Lachlan Murdoch and another Australian TV titan Photo: AFP

A bid by US broadcaster CBS to buy Australia's third-largest commercial television network cleared a key legal hurdle Friday when judges rejected a move by three shareholders to block the sale.

Creditors and staff had backed CBS's proposal to take over the embattled Ten Network, which went into administration in June, despite a rival offer from media mogul Lachlan Murdoch and another Australian TV titan.

The NSW Supreme Court ruled in favour of the deal struck with administrators in August, with Justice Ashley Black stating there was "no prejudice, and no unfair prejudice" with the transfer of Ten shares to CBS.

"I am therefore satisfied that the court... grant leave to the deed administrators to transfer (Ten) shares to CBS Australia's nominee," Black said in his decision.

Three minor Ten shareholders had mounted the challenge to the deal, which had already been green-lighted by Australia's Foreign Investment Review Board.

Administrators KordaMentha said they would not transfer the Ten shares before 5:00pm Tuesday (0600 GMT), allowing the shareholders to lodge a possible appeal.

Friday's ruling ends a months-long battle for Ten, which has been on air since 1962 and broadcasts shows such as "I'm a Celebrity".

The next step is approval from the corporate regulator, the Australian Securities and Investments Commission, for the share transfer. That approval could come as early as Wednesday.

Murdoch, the son of media magnate Rupert Murdoch, and Gordon later made bids for Ten through their investment companies Illyria and Birketu, but the CBS offer was favoured by KordaMentha.