BUSINESS CBS warns of blackout in dispute with Dish

CBS warns of blackout in dispute with Dish 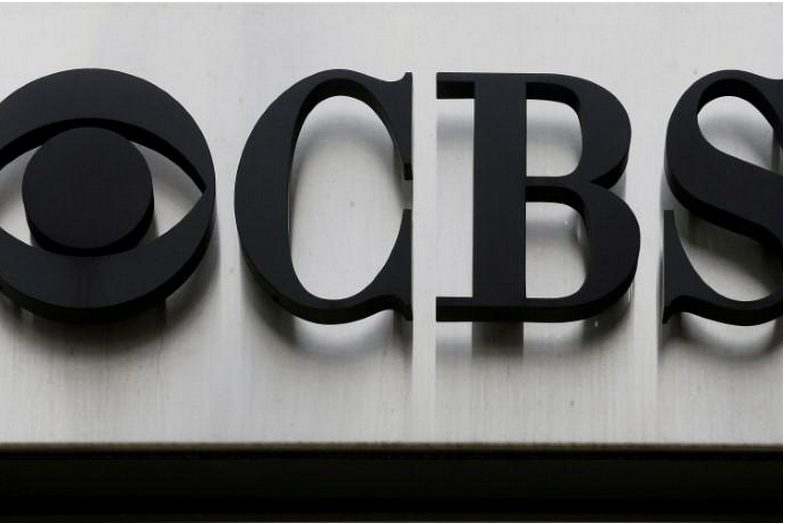 NEW YORK (Reuters) - CBS Corp said on Monday that satellite television provider Dish Network Corp could black out its programming, including holiday weekend sports events, if the companies fail to resolve a dispute over the fees Dish pays to carry its content.

Dish subscribers should be prepared to lose access to programming, including CBS Sports’ NFL and SEC football coverage over the holiday weekend, on Monday evening at 11:59 PM MT if an agreement is not reached, CBS said.

“We are committed to providing premium content to our viewers and will continue to negotiate fair value for that content,” CBS said in a statement.

“Even as more and more Dish customers turn to digital antennas for free access to their local channels, we recognize that many continue to rely on their pay-TV package to get these stations,” Dish said in a statement. “For those customers, we are actively working to reach a fair deal before the contract expires knowing that only CBS can force a blackout of its channels.”

CBS shares were down 0.92 percent in mid-morning trading while Dish shares fell 1.8 percent.