The head of the Chinese delegation which took part in the latest round of US-China trade talks in Washington is putting a positive spin on the results of the sessions.

Reviewing the talks which wrapped up on Saturday, Liu He, Chinese President Xi Jinping's special envoy and Vice Premier, has described the talks as positive, constructive and fruitful.

Liu He says the results are the collection of a unified voice from all sides to avoid a trade war.

The latest round of US-China talks wrapped up on Saturday, with both sides issuing a joint statement vowing not to launch a trade war against each other.

The two sides have also promised to develop stronger bilateral ties in economics, trade and investment. 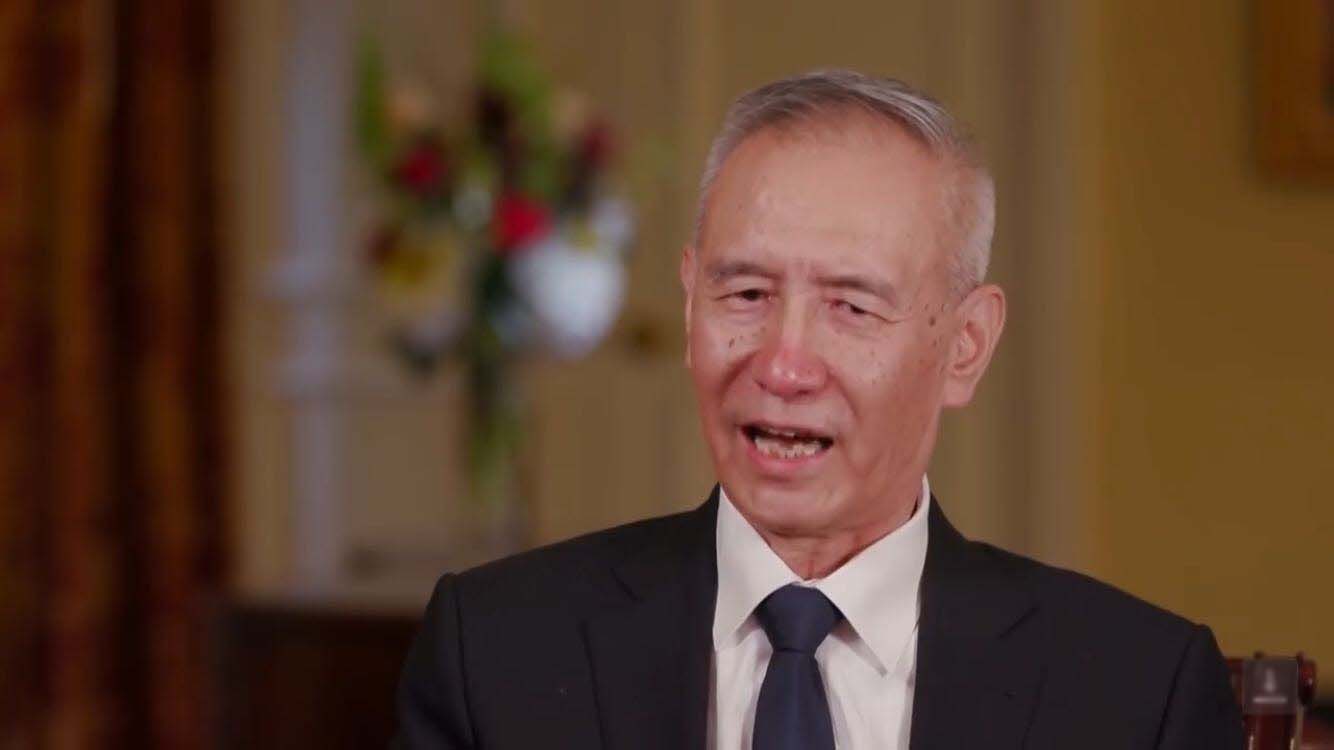 A screenshot from a CGTN video shows Liu He in an interview. [Screenshot: China Plus]

Liu He says one of the areas where the Chinese side can help reduce the trade defecit is through China's growing spending power.

"You know in China, the Chinese people really like to buy more and the Chinese market will be the largest market in the world. So to increase import and rebalance the economy and also expanding domestic demand is our national policy."

Meanwhile, Liu He says the US side also needs to dial back the rhetoric.

"To gain shares in the (Chinese) market, (the US) must look after Chinese people's feelings. If Chinese people don't' want to buy their products, any conditions will be in vain."

This includes the US side backing away on plans to implement threatened tariffs on Chinese products heading into the US, with Mnuchin saying two sides intend to continue to keep the lines of communications open on trade issues.