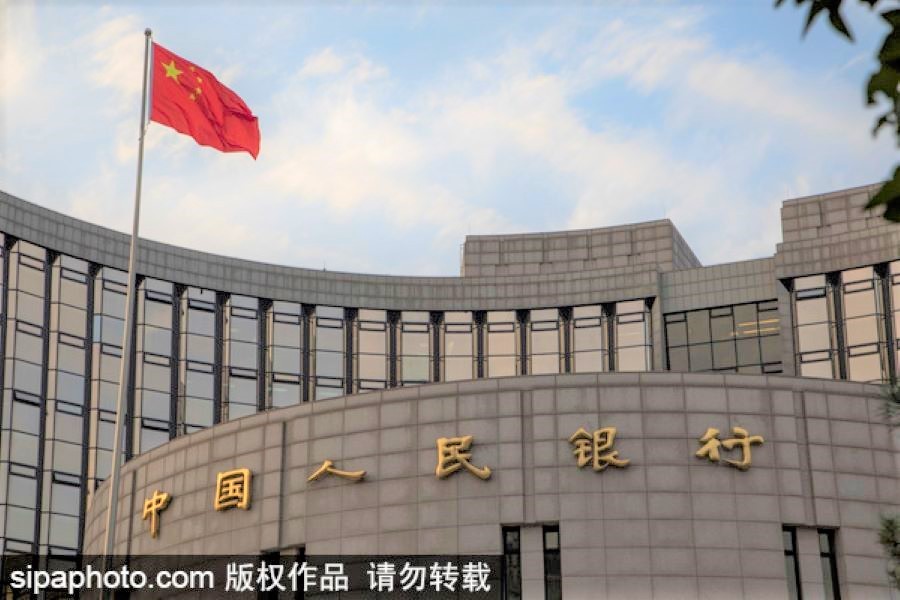 China's central bank still has no timetable to officially issue its digital currency, while it will continue to push forward the ongoing trials, focusing on the research of relevant policies and potential influences, according to a report from the People's Bank of China on Friday.

The PBOC emphasizes evaluating the digital renminbi's potential impact on macroeconomic and monetary policies, financial stability and development, to ensure the new currency's system "will not bring big shocks" to the existing financial and monetary policy transmission mechanism, the PBOC said in the 2020 China Financial Stability Report.

The monetary authorities reiterated in the report that the digital renminbi is only to replace a portion of the cash in circulation, or M0, and it is for retail use.