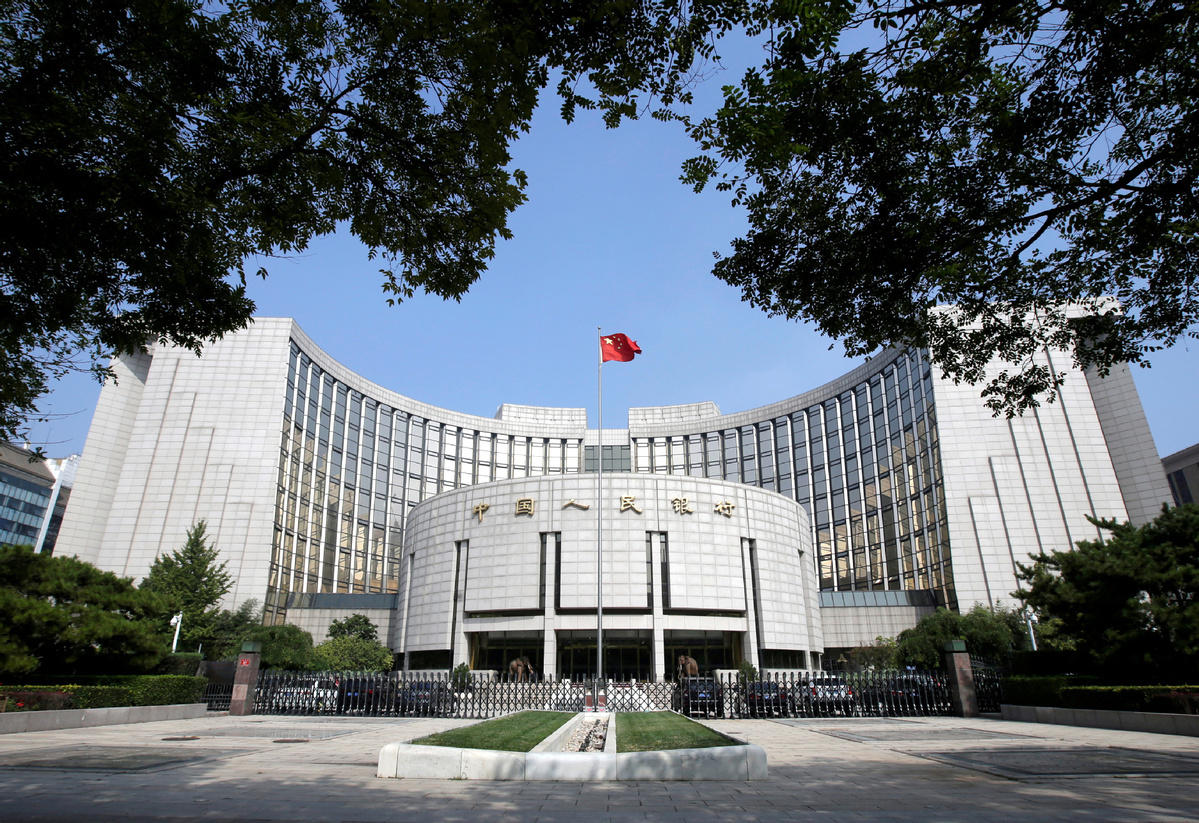 Headquarters of the People's Bank of China, the central bank, is pictured in Beijing, Sept 28, 2018. [Photo/Agencies]

The Chinese central bank announced on Tuesday it will postpone the opening of the interbank financial markets after the Lunar New Year holidays until Sunday, in line with the requirements of the State Council to prevent and control novel coronavirus infections.

Transactions and settlements in the interbank lending, bond, foreign exchange, gold and commercial paper markets will continually be suspended and re-start on Monday, according to a statement released by the People's Bank of China, the central bank.

The interbank markets previously planned to open on Friday.

As the markets may need a lot of funding when they re-open, "the PBOC will use monetary policy tools, such as open market operations, to inject sufficient liquidity in time, to maintain reasonably ample liquidity in the banking system," the statement said.