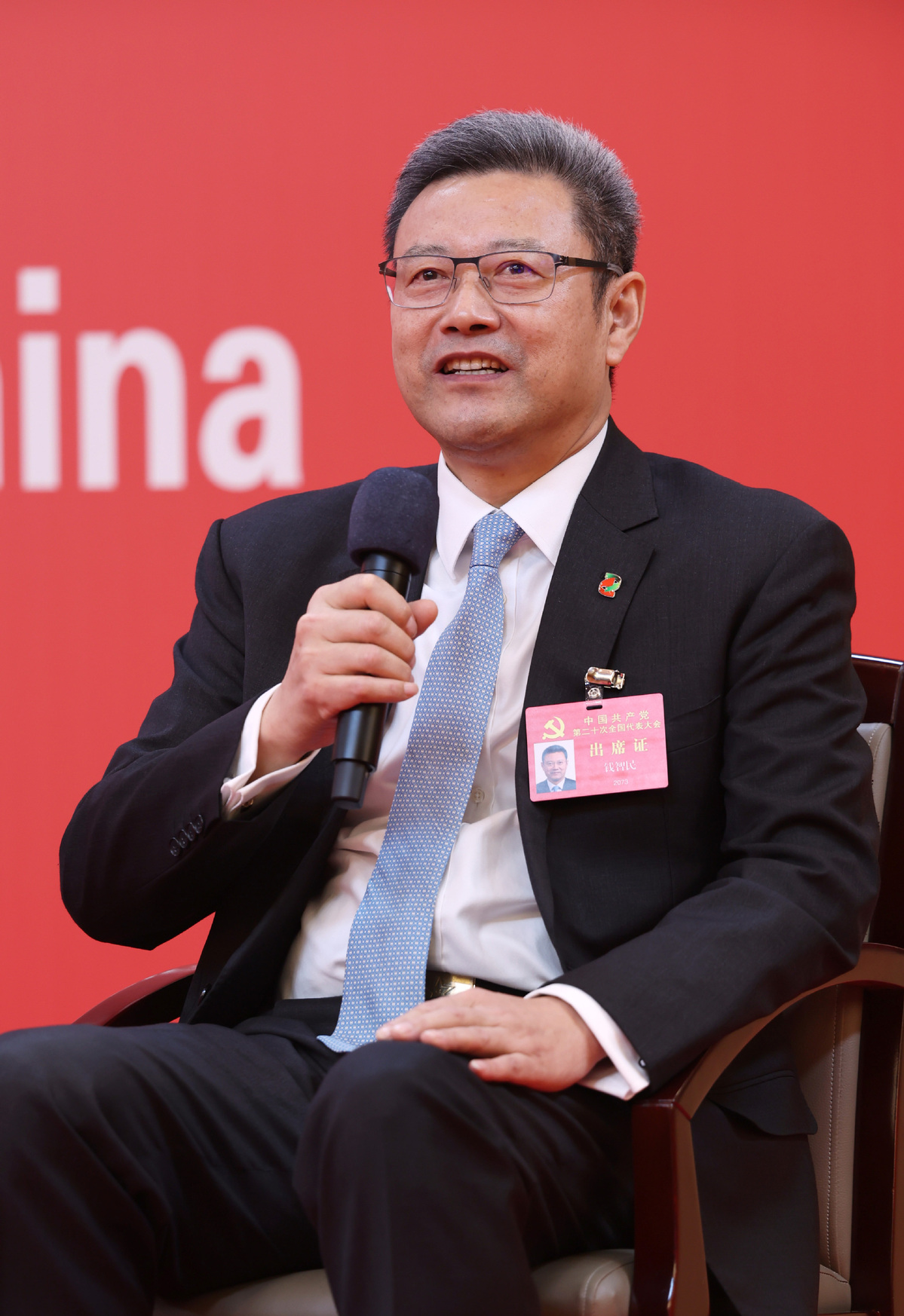 China's centrally administered State-owned enterprises will rely on their advantages, such as technologies, scale and talent, to bolster cooperation with economies participating in the Belt and Road Initiative, as well as other parts of the world, said a delegate to the 20th National Congress of the Communist Party of China.

Eager to make breakthroughs in technology development and build a modern supply chain for China, central SOEs are also partnering with external research institutions, universities and private enterprises to jointly promote scientific and technological innovation, he said at a news conference on Thursday.

For instance, a total of 198 companies, including central and locally administered SOEs, research institutions, universities and private companies, are currently undertaking the research and development work for a heavy-duty gas turbines project led by SPIC. Over 46 percent of them are private companies.

Qian said central SOEs have been continuously optimized in the layout of the national economy. For example, the government has established new central SOEs in important scientific and technological areas and key industries.

The number of central SOEs has been reduced from 196 to 98 via merger and reorganization activities, or half of the original number. The layout is more reasonable and the quality has been improved, he added.