BUSINESS CEO of ByteDance to step down, co-founder to succeed

CEO of ByteDance to step down, co-founder to succeed

Zhang Yiming, CEO of ByteDance, the parent company of TikTok, will step down and another co-founder, Liang Rubo, will take over, according to an internal letter from Zhang to all the employees of the Chinese technology giant sent on Thursday. 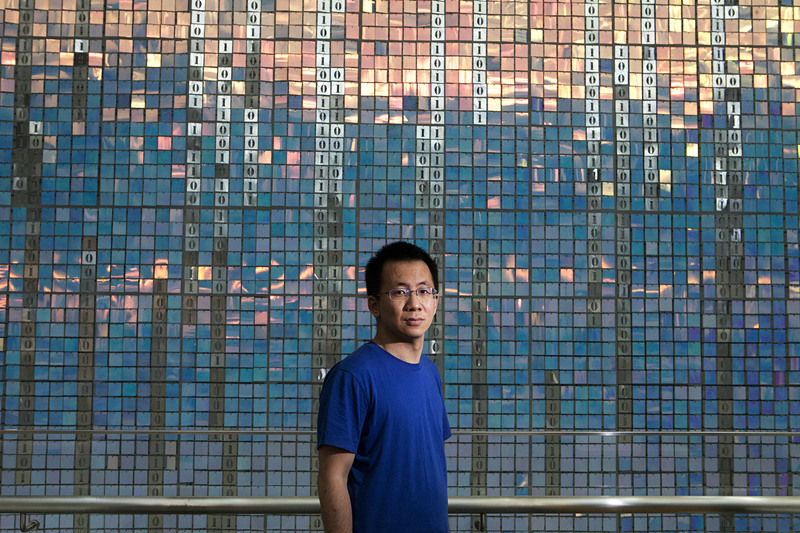 The announcement marks the biggest corporate shuffle since Bytedance’s launch in 2012. The company has developed into a powerful force in social media. Its short-video apps Douyin and TikTok have gained in popularity in China and around the world.

Zhang said he will focus on the important matters such the long-term strategy, the culture of the company and its social responsibility, “creating more possibilities for the company in the next ten years,” Zhang said.

Liang, whose most recent role at ByteDance was head of human resources, was Zhang’s college schoolmate and has been "an invaluable partner", advancing the company's technology and hiring and managing people. Zhang added that he would work with Liang until the end of the year to ensure a smooth transition.