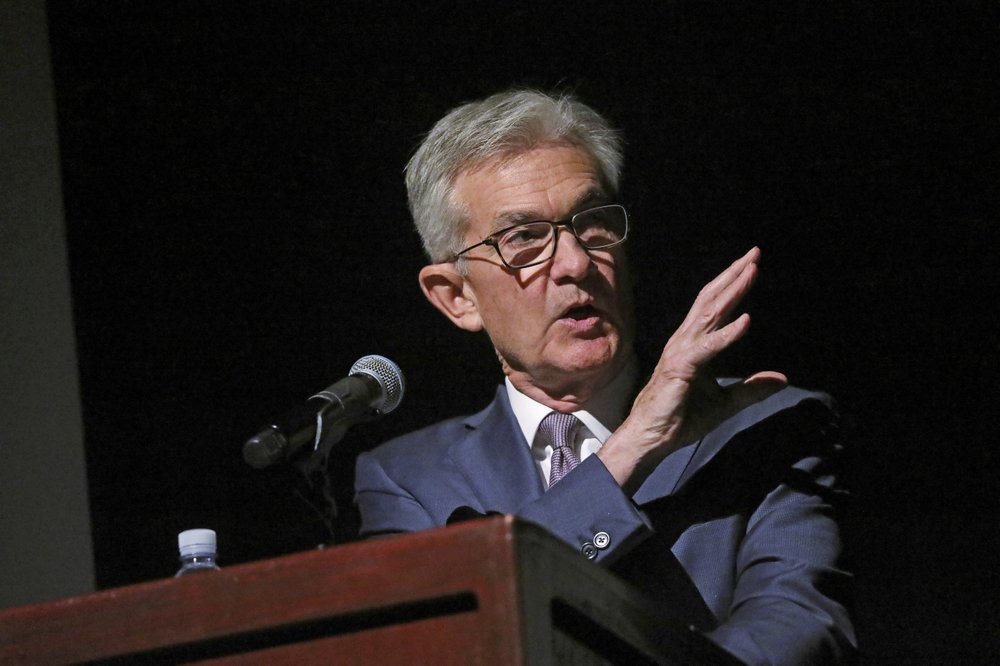 US Federal Reserve Chairman Jerome Powell on Monday stressed the importance of an independent central bank “absolutely free” from politics in the wake of increasing pressure from President Donald Trump urging the central bank to lower interest rates.

Powell spoke to a crowd of hundreds in Salt Lake City at the premiere of a documentary about former Federal Reserve Chairman Marriner Eccles, a Utah resident before he died.

“Perhaps most importantly from my perspective as Fed Chair, he is responsible more than any other person for the fact that the United States today has an independent central bank — a central bank able to make decisions in the long-term best interest of the economy, without regard to the political pressures of the moment,” Powell said.

Trump has said the United States is missing out on economic opportunities because of “boneheads” at the Federal Reserve. He has insisted that slashing interest rates would boost the global economy.

The US economy is in its 11th year of expansion, the longest on record. To help avoid a recession, the Federal Reserve has cut its benchmark interest rate twice this year.

Powell did not mention Trump by name in his brief remarks in Utah but highlighted Eccles’ work to safeguard the central bank from outside influence.

“I leave you with this statement from Marriner, inscribed on a plaque in the Eccles Building: ‘The management of the central bank must be absolutely free from the dangers of control by politics and by private interests, singly or combined,’” Powell said.

He praised Eccles as a smart leader who helped the US recover from the Great Depression. Eccles served as chairman from 1934 until 1948.

Powell is expected to speak in Denver on Tuesday at a business conference.