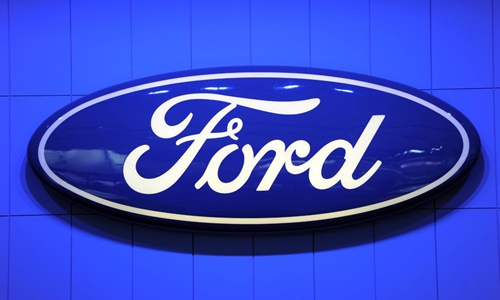 Changan Ford Automobile Co. will recall 48,933 sedans from the Chinese market over safety concerns, according to the country's top quality watchdog.

The recall, set to begin on April 7, will involve Taurus sedans produced between Feb. 12, 2015, and March 14, 2017, according to a statement on the website of the State Administration for Market Regulation.

The affected vehicles were supposed to be installed with undurable brake hoses, which may develop cracks and cause leaks in extreme cases due to fatigue. This will also likely lengthen the distance needed to stop the vehicles, posing safety concerns.

The automaker promised to replace the defective parts of the recalled vehicles free of charge, according to the statement.