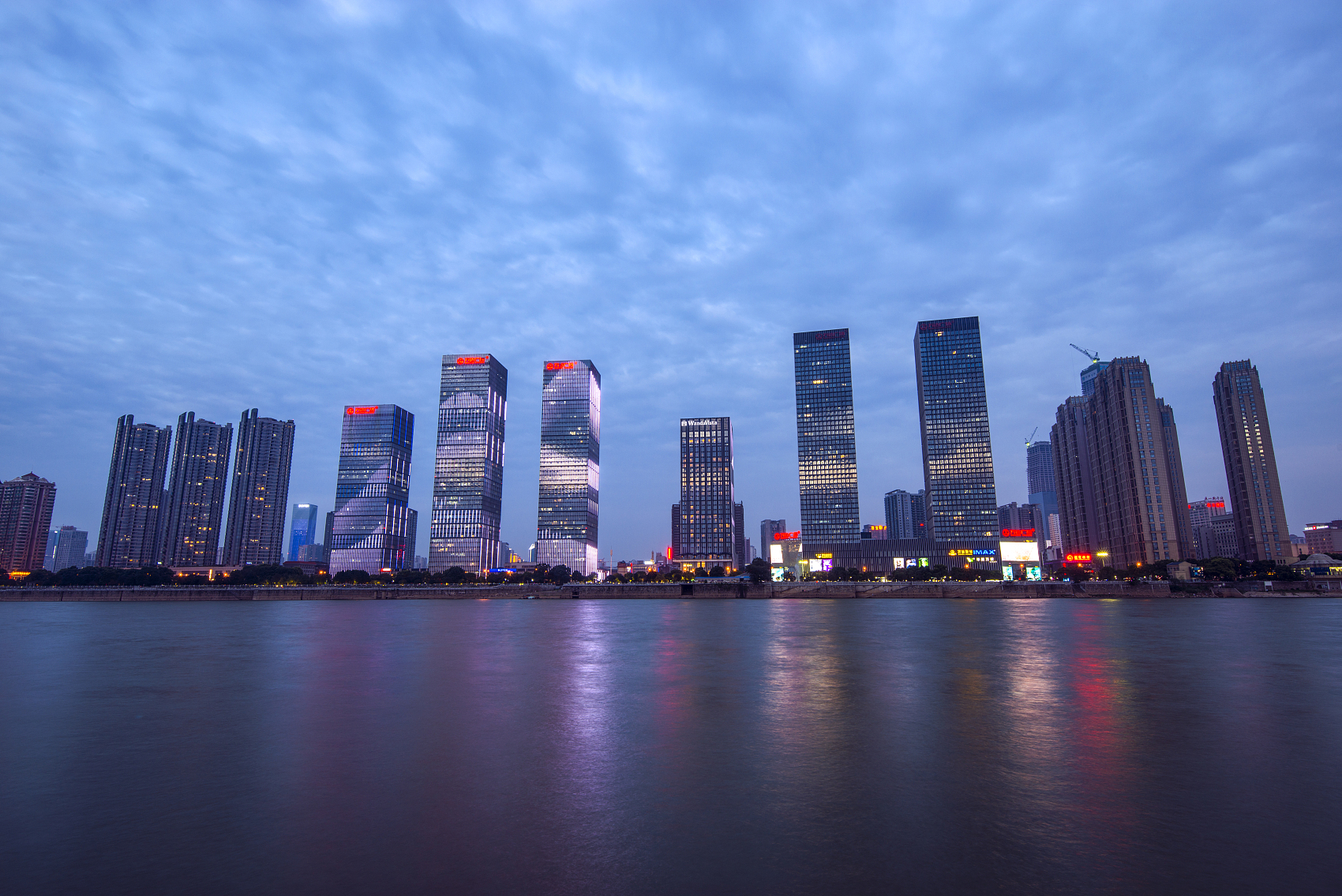 Changsha, the capital of Hunan province, ranked ninth, up 11 places from last year, on an annual national ranking of the business environment in Chinese cities released on Dec. 3.

The ranking is part of a report by the Academy of Greater Bay Area Studies, which assesses the business environment indicators of 35 cities based on six indicators: soft environment, infrastructure, business cost, market environment, social services, and ecological environment.

Data shows that by the end of last year, the total number of market entities per 1,000 people in Changsha reached 103, while the figures for Beijing and Shanghai were less than 100.

Moreover, the number of new market entities per 1,000 people in Changsha over the past year was 23, ranking eighth nationwide, while the figure was close to 15 for Beijing and almost 10 for Shanghai.

Another major increase was Changsha's permanent resident population, which grew by 272,900 in 2017 according to the report, behind only Shenzhen, Guangzhou and Hangzhou; with an investment growth rate of 13.1 percent, the city was among the highest in the country in this indicator as well.

In addition to the rapid growth of market entities, investment and population, the report says the city also has "relatively low housing prices and abundant job opportunities."

Over the past year, the city stepped up efforts in improving its business environment, and vigorously streamlined administration and delegated more power to lower-tier governments.