State-owned Sinochem Group and ChemChina will merge to create a new company, and Sinochem Chairman Ning Gaoning will become the chairman of the combined company, financial publication Caixin reported late on Saturday. 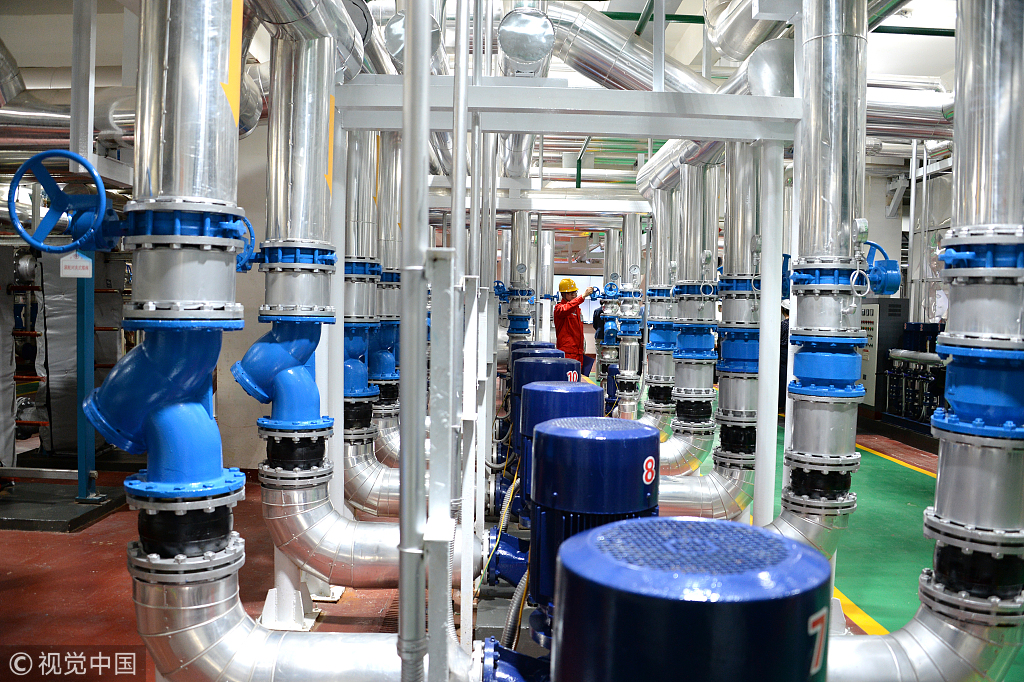 Reuters has reported that the two companies were in merger talks to create the world's biggest industrial chemicals company worth about $120 billion, to be led by the head of Sinochem.

The personnel change was announced on Saturday at ChemChina's office by officials from the State-owned Asset Supervision and Administration Commission and the Central Organization Department, the report said.

"However, there is no definite plan for how to form a new company," the publication said.

A Sinochem spokesman declined to comment on the personnel changes, or the possible merger of the companies. A ChemChina media official did not respond to a request for comment.

Talks to create a Chinese chemicals powerhouse were first reported in late 2016, but were dismissed by both companies as rumor.