Drifting through pungent smog, a drone hovers above a building on fire, analyzing digital images and formulating a possible rescue plan. Nearby, an AI robot gazes upon the screaming crowd, stretching its mechanical arms to prevent the fire from spreading to other neighborhoods.

This is not a Sci-fi movie premiere, but a product demo shown during the 17th Western China International Fair (WCIF) held in Chengdu, Sichuan Province, a 5-day tech expo that closed on Monday. 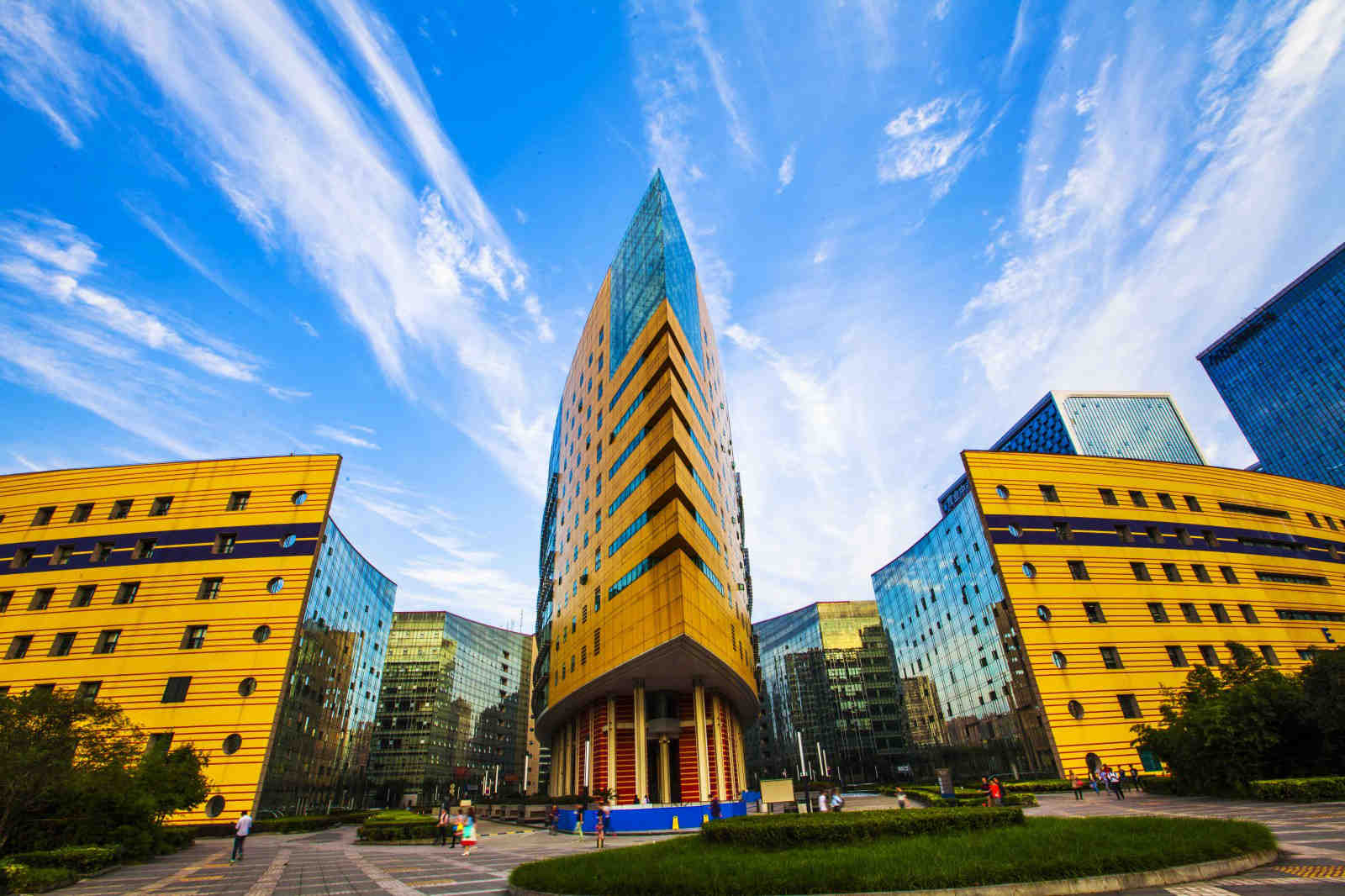 The region's tech ambition has paid off. According to statistics, during the 5-day WCIF, Sichuan Province, the host of the fair, signed investment deals worth 736 billion yuan ($106 billion), up 12 percent year-on-year, while over 60,000 business people from 90 countries and regions visited the emerging tech hub. 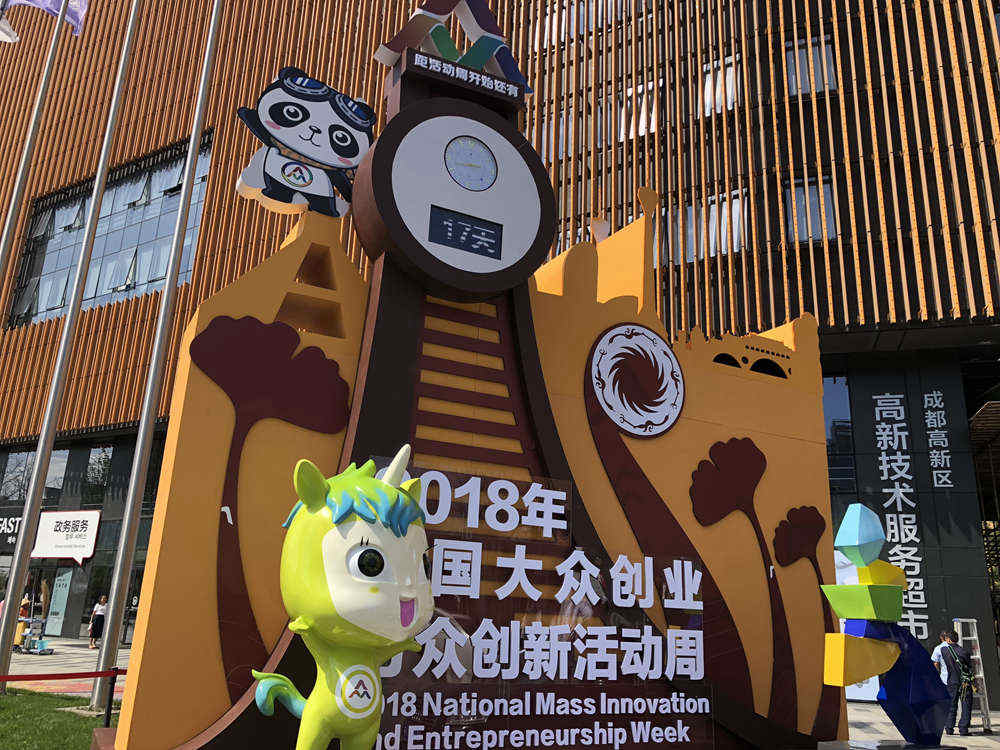 Established in 2015, AOSSCI Technology, a leading drone design and manufacturing company based in the CDHT, uses innovation as its core competitiveness, extending its business into multiple sectors, including big data and software industries.

“Unlike other unmanned aerial vehicle (UAV) companies, which mainly focus on drones themselves, our company has developed different unmanned aerial systems and software, as well as flight platforms, ground control stations, and other key subsystems, establishing an industrial chain for UAV,” said Liu Yang, COO of the company.

“We have redefined the UAV industry, innovatively connecting the drones with data analysis and information transformation technologies, a great combination that can enhance the capabilities of the drones,” he further added.

Thanks to the company’s innovation, AOSSCI drones are now widely used in areas such as police investigation and disaster relief. In 2017, when a magnitude-7.0 earthquake shook Jiuzhaigou, a scenic valley close to Chengdu, Liu dispatched a fleet of drones to the affected area, collecting valuable data and information.

However, innovation is not the secret of success for only Liu’s company. Established in 2009, Vision-Zenith has jumped on the bandwagon of AI, creating “vision” and “brains” for robots.

“We are currently developing a vision system for our robots, helping them to ‘see’ things, rather than merely receiving orders from humans. We have also developed different algorithms, teaching robots to analyze the images they see,” said Wu. 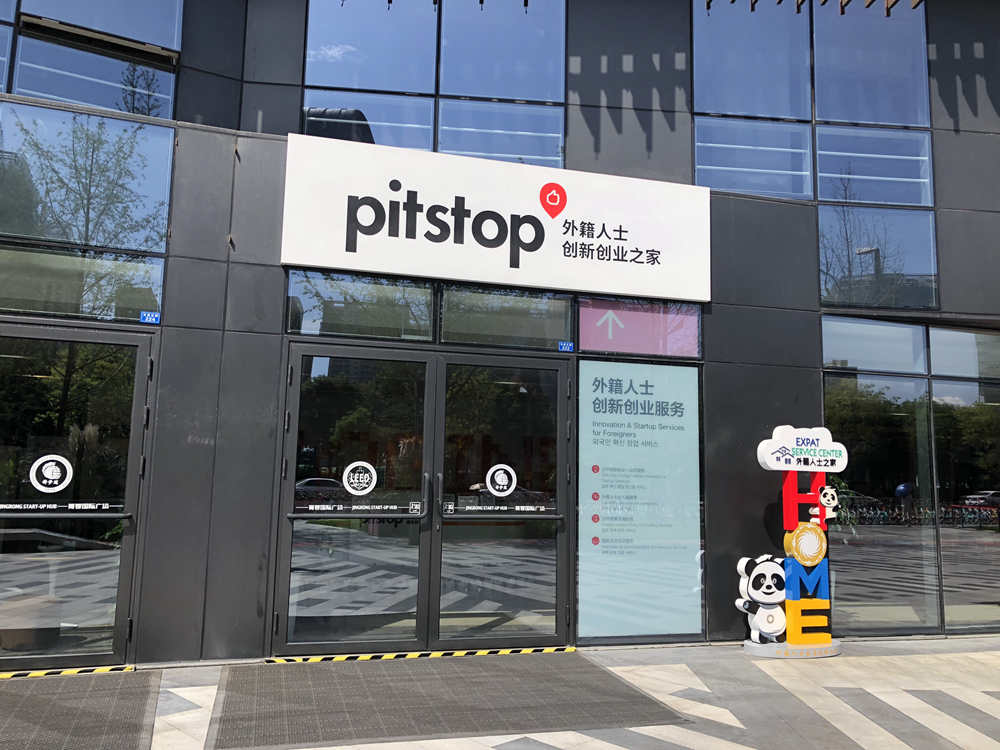 Established in 1988, the CDHT, one of China’s most famous tech hubs, has fostered countless Chinese tech companies, helping them enter the international arena.

“When the company was established in 2009, the local authorities offered us favorable tax reductions and policies. A decade later, our company contributes tax of over 10 million RMB ($87,152) annually,” said Wu.

In addition to domestic support, the Hi-tech zone has also established 13 overseas talent bases in countries including Canada and the U.S., strengthening cooperation with global innovation hubs such as Silicon Valley in the United States, Tel Aviv in Israel and Sophia Antipolis in France.

To date, the zone has attracted five Nobel Laureates, hundreds of top employees worldwide as well as 115 Fortune Global 500 companies.

“I have visited the Hi-tech zone in Chengdu several times. The local authorities have provided foreign talents with many convenient services, including language services and simplified visa procedures. This is a good place for tech startups,” said Zumin Rusputin, a 35-year-old Pharmaceutical researcher in Moscow. 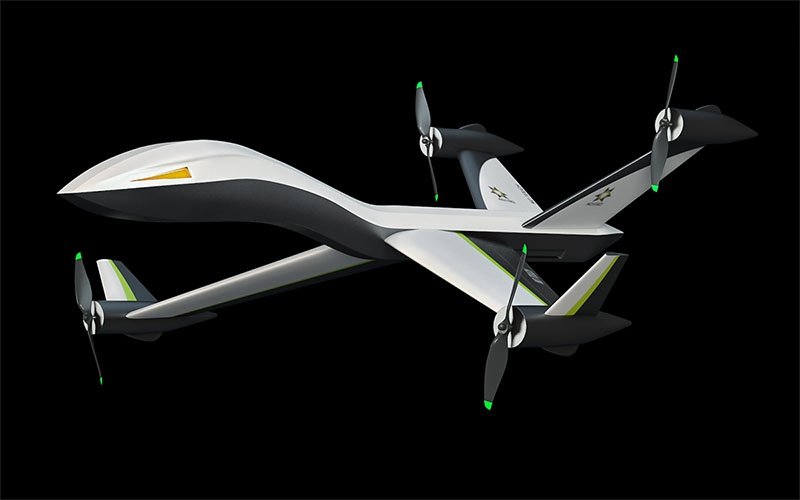 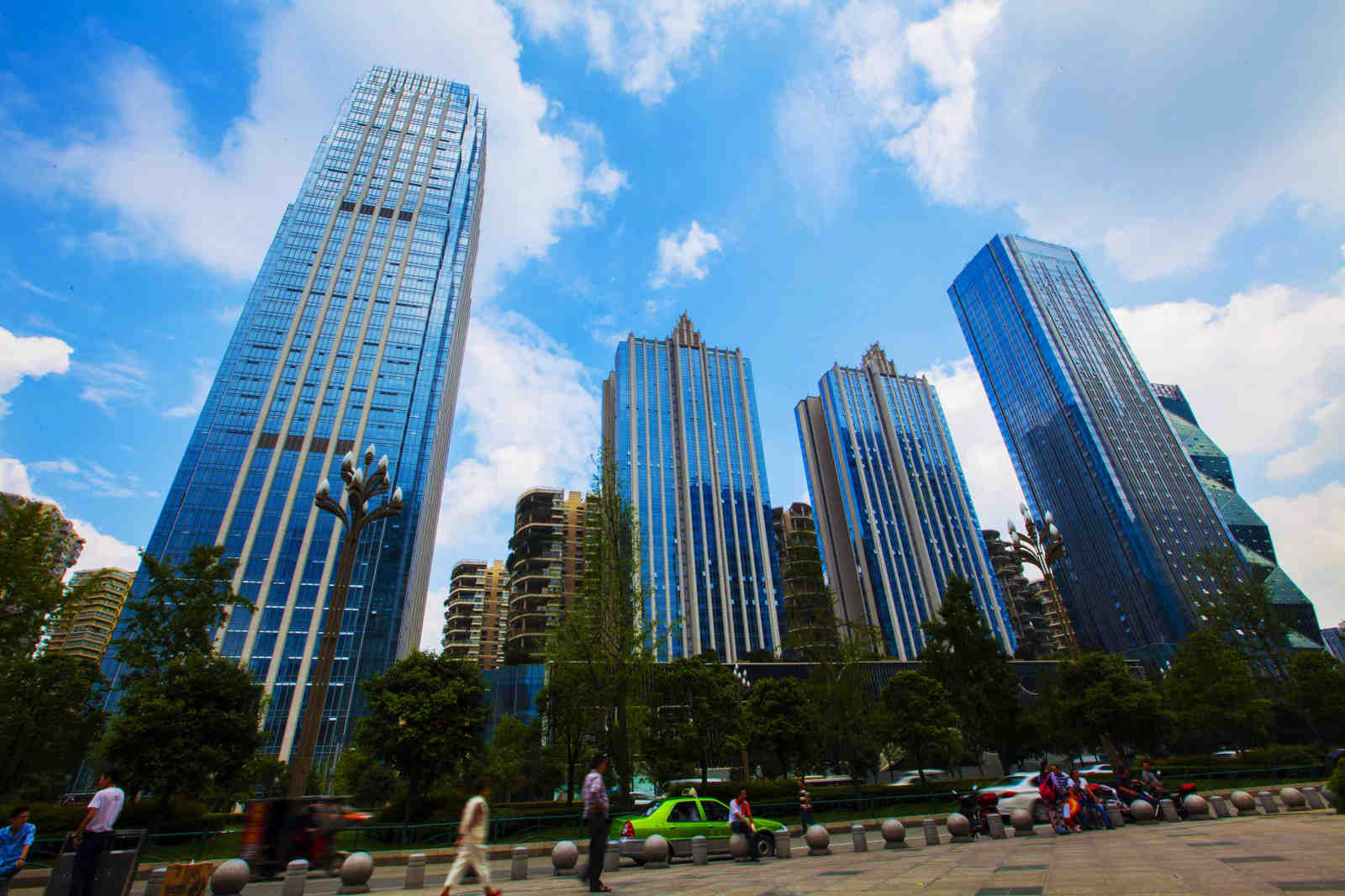