US oil producer Chevron Corp (CVX.N) has permanently assigned its Brazil country chief to run its Venezuelan operations after the months-long detention of two executives escalated tensions between the OPEC-member nation and foreign oil firms. 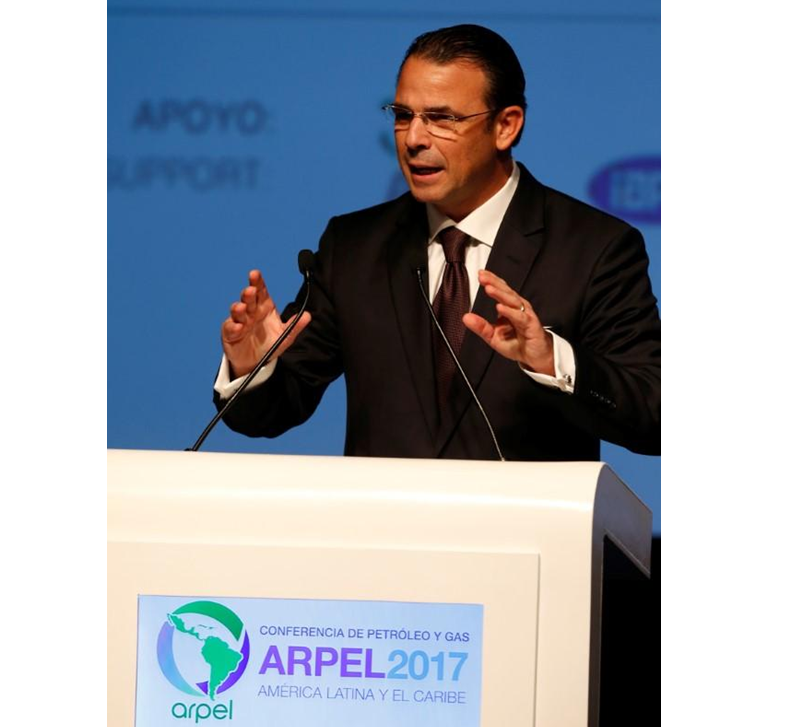 La Rosa joined Chevron in 2000 and had headed Venezuela operations for the company from 2005 to 2008, his LinkedIn page said. He flew to Caracas shortly after Chevron employees were detained to temporarily lead the Venezuela unit, according to two other people familiar with the matter.

La Rosa’s appointment comes after a tense showdown between foreign oil companies and the government in recent months as Venezuela’s political and economic meltdown deepened.

Venezuelan authorities this week released the two executives jailed since April as part of an ongoing graft probe into the oil sector, which has unnerved other foreign companies operating in partnership with state oil company PDVSA.

The arrests, related to the executives’ refusal to sign a supply contract for furnace parts for a PDVSA joint venture, were made public after some oil-service companies pulled back from Venezuela, writing off billions of dollars in assets.

It was not immediately clear who will run Chevron’s Brazil operations.

Reuters reported in December that Chevron was in talks with oil services firm Schlumberger NV (SLB.N) to resume drilling in an offshore field after a 2011 oil spill there cut production.

Chevron, the world’s seventh-largest publicly traded oil producer, with 2017 revenue of $135 billion, operates in Venezuela mostly through minority stakes in five projects. Its earnings from Venezuela dropped 18 percent last year to $329 million, according to regulatory filings.