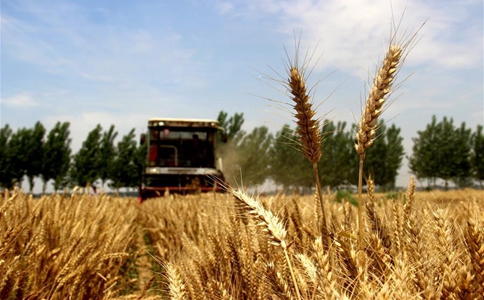 CBOT corn futures fell to new lows for the move before stabilizing on Friday. Much like the last two years, U.S. producers are liquidating old crop stocks prior to September delivery. The market was focused on the prospect of record large U.S. corn yields following the August World Supply and Demand Estimates report.

However, world end stocks reflect just 45 days of use, down from 60 days last year. Argentine corn offers are absent beyond mid-October, and at current prices the U.S. Gulf will have a near monopoly on feed grain exports into next March.

And drought in the EU, Black Sea and Australia look to sharply raise world feed grain demand. CBOT corn prices are in the transition process of shifting to a demand led bull market on record large domestic and export demand.

World wheat futures ended the week lower. Seasonal trends for Europe and U.S. futures are weak into September, while the driest areas of East Australia will see light rains this weekend.

Amid the record combined fund length in Kansas City and Chicago futures, a correction was due. However, traders notice that a longer-term wheat price uptrend remains intact.

Wheat futures since winter have endured similar corrections, only to advance to new highs. The Northern Hemisphere wheat harvest is nearing completion and farmers will hold stocks on any further market drop.

Analysts maintain that substantial world wheat demand will be funneled to the U.S. late this fall and winter as Russia moves to slow or halt exports and Ukraine reduces the amount of milling wheat that is for sale. Importers are active in securing wheat since mid-August to get ahead of higher prices.

CBOT soybean futures closed the week lower on chart related selling and large crop prospects. Weekly highs were scored on Monday, and a steady flow of large yield data from the Pro Farmer Crop Tour kept the market under pressure into Friday.

The Tour's U.S. soybean yield estimate on Friday was at 53 bushels per acre, or 1.4 bushels over the U.S. Department of Agriculture's August estimate.

Analysts maintain that CBOT soybean markets are caught between large yields and a more bullish outlook for the grain markets, and wide ranging trade looks to continue into harvest.