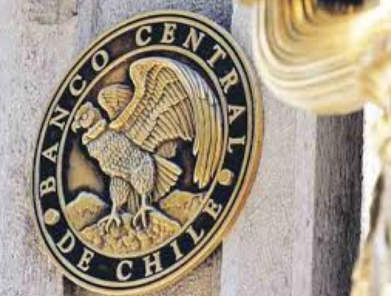 The following is a translation of the text of the announcement provided by the bank:

”On the external front, third-quarter activity figures are consistent with a more dynamic scenario. Global financial conditions show no major changes. The oil price increased in recent weeks, while the copper price declined slightly, but it is still above expectations.

At home, October’s CPI inflation of 0.6 percent exceeded the forecast, partly undoing the negative surprise of September, and placing annual inflation at 1.9 percent. Inflation expectations at short terms remain low, and medium-term expectations have remained constant. Third-quarter data at hand show the evolution of activity and demand in line with the latest Monetary Policy Report’s baseline scenario. Private consumption has performed in line with the labor market’s evolution and with not-so-pessimistic expectations. Investment is still weak, affected by construction activity.

Activity figures made available after the September Report are consistent with the baseline scenario and the monetary impulse depicted therein. However, inflation will remain low in the short term. This could delay its convergence to the target within the two-year horizon. The Board will pay special attention to this risk - already identified in the Report - as it could require adjusting the policy rate. At the same time, the Board reiterates its commitment to conduct monetary policy with flexibility, so that projected inflation stands at 3 percent over the two-year horizon.”