SANTIAGO, June 7 (Xinhua) -- Chile's central bank announced on Thursday that export revenue from copper sales saw an inter-annual rise of 34 percent from January to May, to hit $15.636 billion, as global metal prices skyrocket. 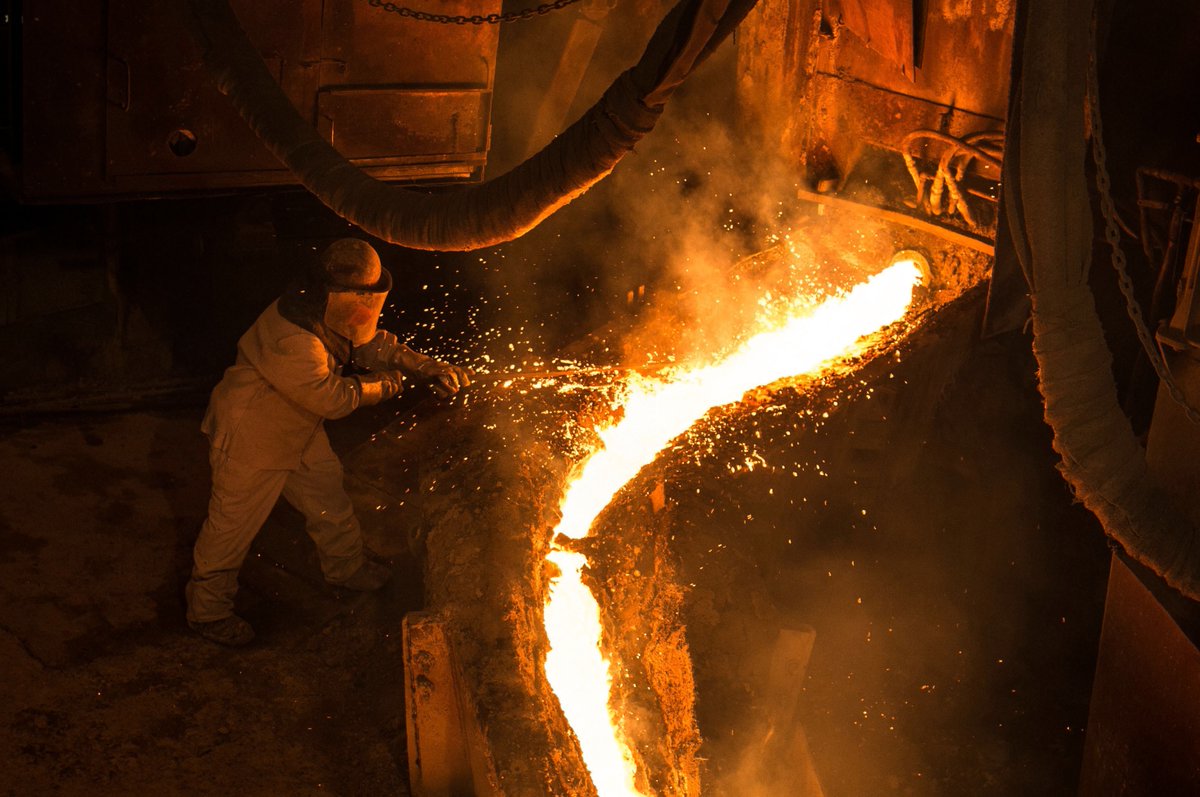 May saw copper export revenue grow 22 percent year-on-year, to reach $3.357 billion, accounting for half of all Chile's exports.

The growth in export revenue has been accompanied by a substantial rise in the price of copper. On Wednesday, copper was trading at $3.29 a pound on the London Metal Exchange, its highest value since January 2014.

According to local press, the rise in prices is driven by long-term factors such as an increased demand for electric vehicles and the expectations of greater consumption in China, as well as short-term factors such as a possible strike at Minera Escondida, a big private copper producer in the world.

Sergio Hernandez, executive vice-president of state-owned Chilean Copper Commission (Cochilco), told journalists that Escondida "is the single largest copper mine in the world. Any paralysis of an important mine such as this logically creates expectations for a greater need to store copper and an increase in prices."

The increase in copper prices also contributes to an optimistic outlook of the Chilean economy. The country's economy grew by 1.7 percent in 2017 but is expected to reach 3.5 percent growth this year.