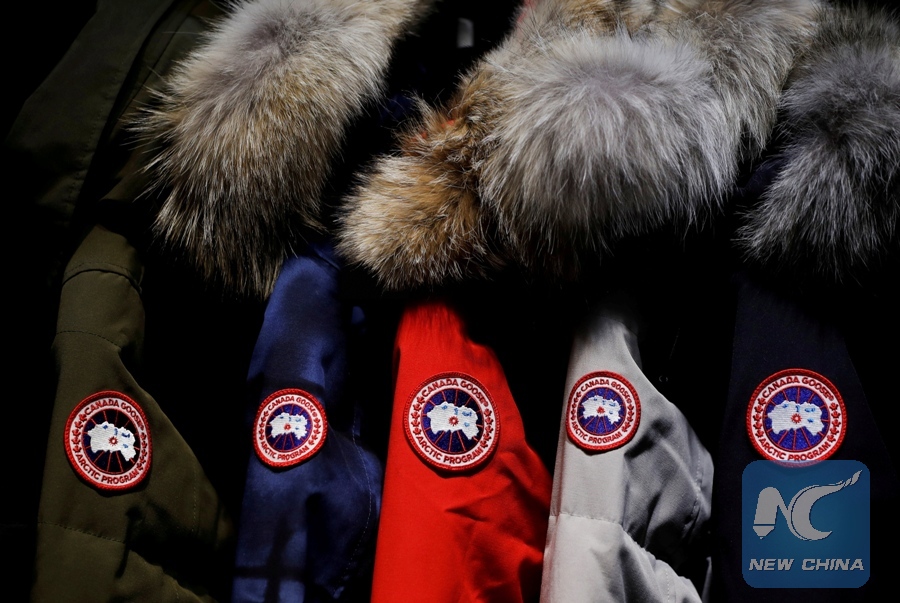 Local police said two more cases were reported on Wednesday night. A 54-year-old man was walking on the sidewalk near the southern China Town when he was punched and robbed by two African American young men, who forcibly took his Canada Goose coat and wallet. The robbery was caught on surveillance video.

Just 20 minutes later, another 23-year-old man was robbed of a coat of the same brand in a nearby neighborhood. Local media said the two victims were possibly robbed by the same suspects, who had a gun.

An average Canada Goose parka can cost about $1,000.