Chinese stocks closed higher on Friday, with the benchmark Shanghai Composite Index up 0.3 percent at 3,206.95 points. Such growth, albeit mild, indicates restored confidence of investors in the Chinese economy.

With the release of the new 10-point plan by the Chinese government to further lift the burden of COVID controls, companies across China are working round the clock to resume production, and local governments have been ramping up efforts to help them achieve their respective growth targets. 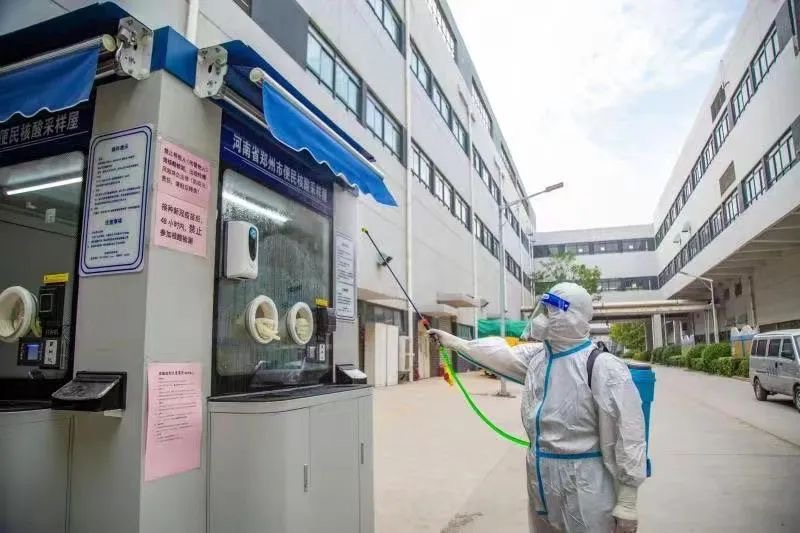 Central China’s Zhengzhou, home to the world’s largest iPhone factory, announced on Tuesday that over 94 percent of all 2,558 industrial enterprises above designated size in the city have resumed normal production. According to the latest COVID control plan, non-high-risk areas must not limit passenger travel, or suspend work, production, and business.

Foxconn Technology Group on Thursday announced that its factory in Zhengzhou ended its “closed-loop” management that had lasted for 56 days, and workers will only need to provide a negative PCR test conducted within 48 hours to resume work.

The iPhone maker’s November revenue dropped 11 percent from 2021 after shipments from Zhengzhou were affected by a resurgence of COVID-19 cases, the company said Monday.

In its latest monthly revenue report, Foxconn also said that the epidemic situation has been brought under control and it is has started to recruit new employees to restore normal production capacity step by step. 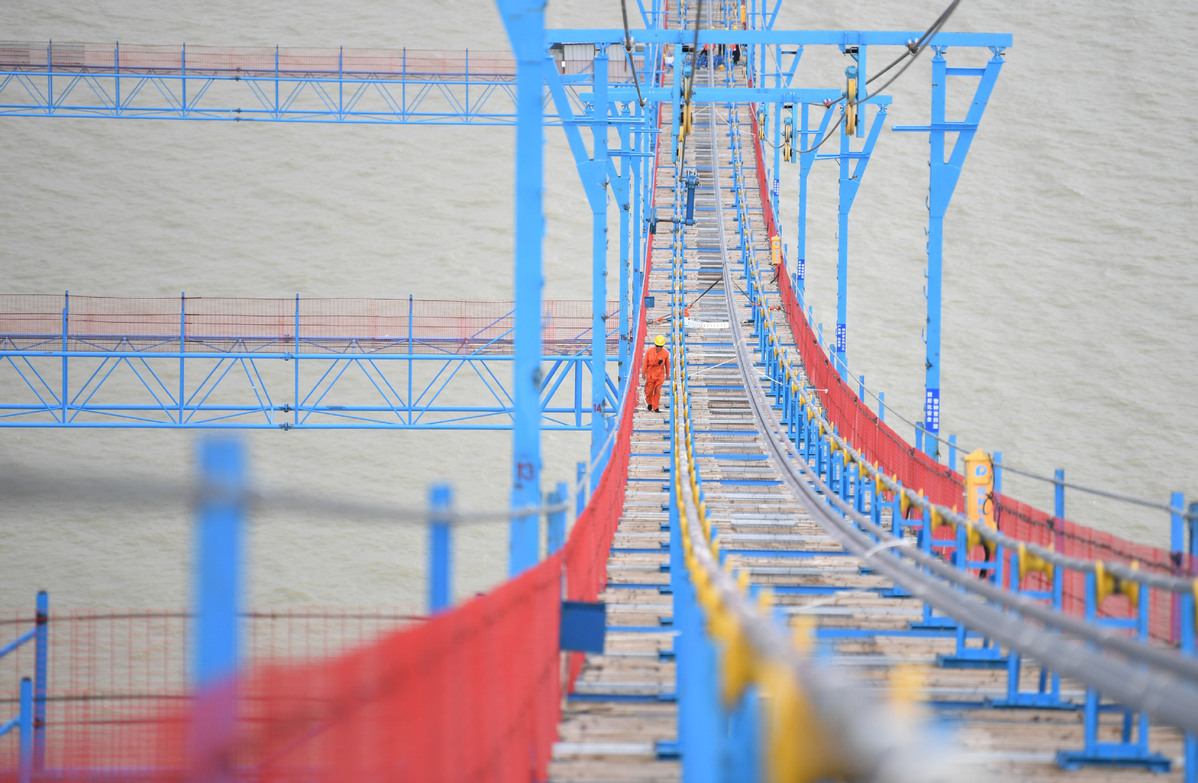 Shenzhen-Zhongshan Bridge is under construction on June 7, 2022. (Photo: Xinhua)

A top leadership meeting was held on Wednesday to discuss China’s top economic priorities for 2023. The meeting pledged that China will pay special attention to ensuring steady growth, employment, and prices, and optimize epidemic control measures to promote high-quality development.

In a bid to get more orders overseas, a delegation group formed by commerce officials and business representatives in East China’s Zhejiang Province kickstarted a six-day trip to Germany and France on December 4. The entrepreneurs are eager to stabilize businesses and expand markets, said a local official.

Despite maintaining a steady performance through the year, China’s export market, a strong engine that’s powered the country’s economy for decades, continued a sluggish expansion in November. Supply chain disruptions and weaker overseas demands are believed to have attributed to the sluggish growth.

The department of commerce in Zhejiang, where the world’s capital of small commodities Yiwu is located, said the province is planning to organize similar trips for more than 10,000 enterprises by the end of 2023.

The move, along with China’s easing of COVID policies, is expected to encouraged more areas in China to join in the race to make up for economic losses brought about by the global pandemic over the last three years: Southwest China’s Sichuan and Suzhou of East China’s Jiangsu also arranged charter flights for foreign trade representatives to seek more clients in Europe.

A recovery in China’s economic activity and demand will be positive for a global economy facing growing recession risks from high inflation and debt servicing costs, an article on Bloomberg said, which also predicted a higher growth rate for China’s economy in 2023.