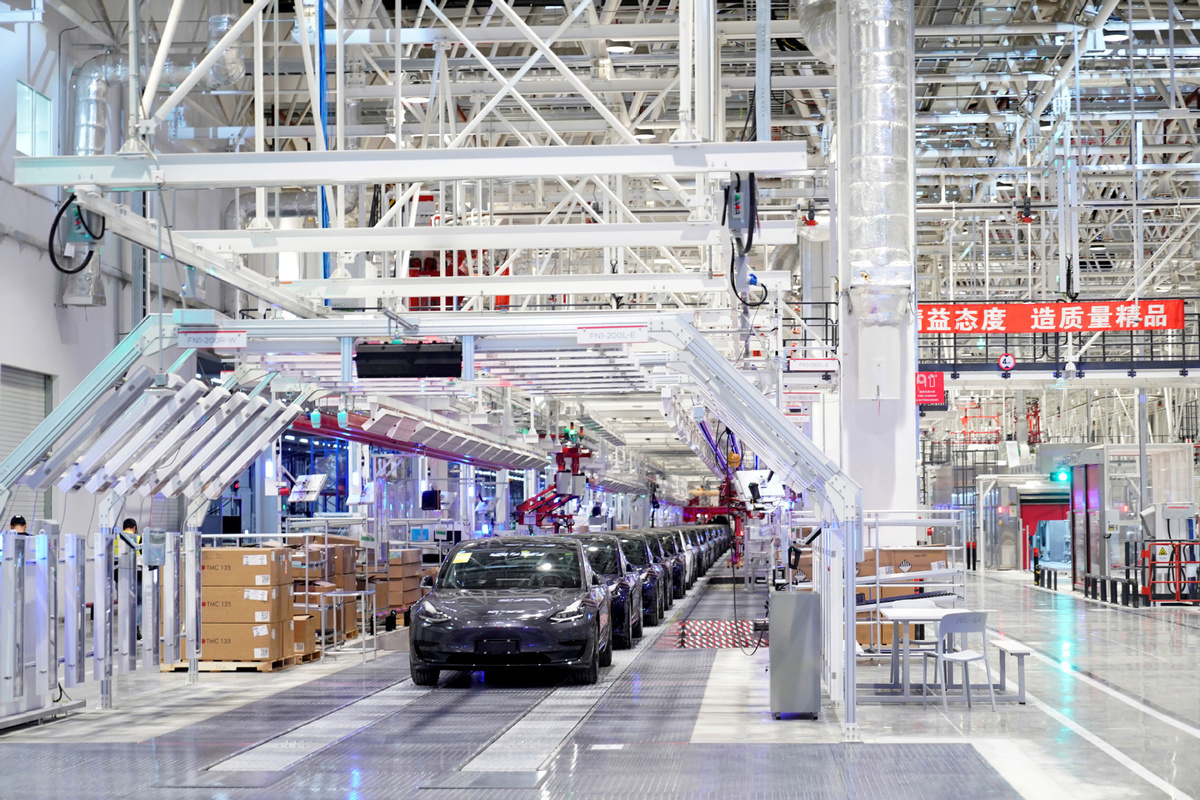 Tesla China-made Model 3 vehicles are seen during a delivery event at its factory in Shanghai, Jan 7, 2020. (Photo: Agencies)

BEIJING - China's recent acceleration in business reforms has helped the country become the top reformer among large economies, according to a report issued by the World Bank.

Figures presented in the Doing Business 2020 report, the latest in a series of annual reports by the World Bank, show that China has made greater progress in the 2005-2020 period than any other large economy in terms of facilitating the ease of doing business.

In the Doing Business 2018 report, China ranked 78th among 190 economies around the world, improving to 31st position in Doing Business 2020, and has been included among the top 10 fastest global reformers for two years in a row, said the report.

The Doing Business project, on which the reports are based, measures how easy it is to do business for primarily domestic small and medium-size enterprises, making use of 10 quantitative and qualitative indicators, which measure the cost of doing business and the quality of the regulations and institutions that impact the business environment.

China has made reforms in most of the 10 Doing Business indicators, from starting a business to resolving insolvency.

"In some areas, such as enforcing contracts or getting electricity, the country is now close to or at the forefront of the global best practice," said the report.

It pointed to six key drivers of China's success, including high-level leadership and ownership of the reform agenda, local policy experimentation, national and international knowledge sharing, strong enforcement of the reform agenda and accountability for results, robust private-sector participation and intensive use of e-government services.

"However, despite the recent progress, further efforts are needed to put China's business environment at the global frontier, including in the regulatory areas covered by Doing Business and beyond," the report added.