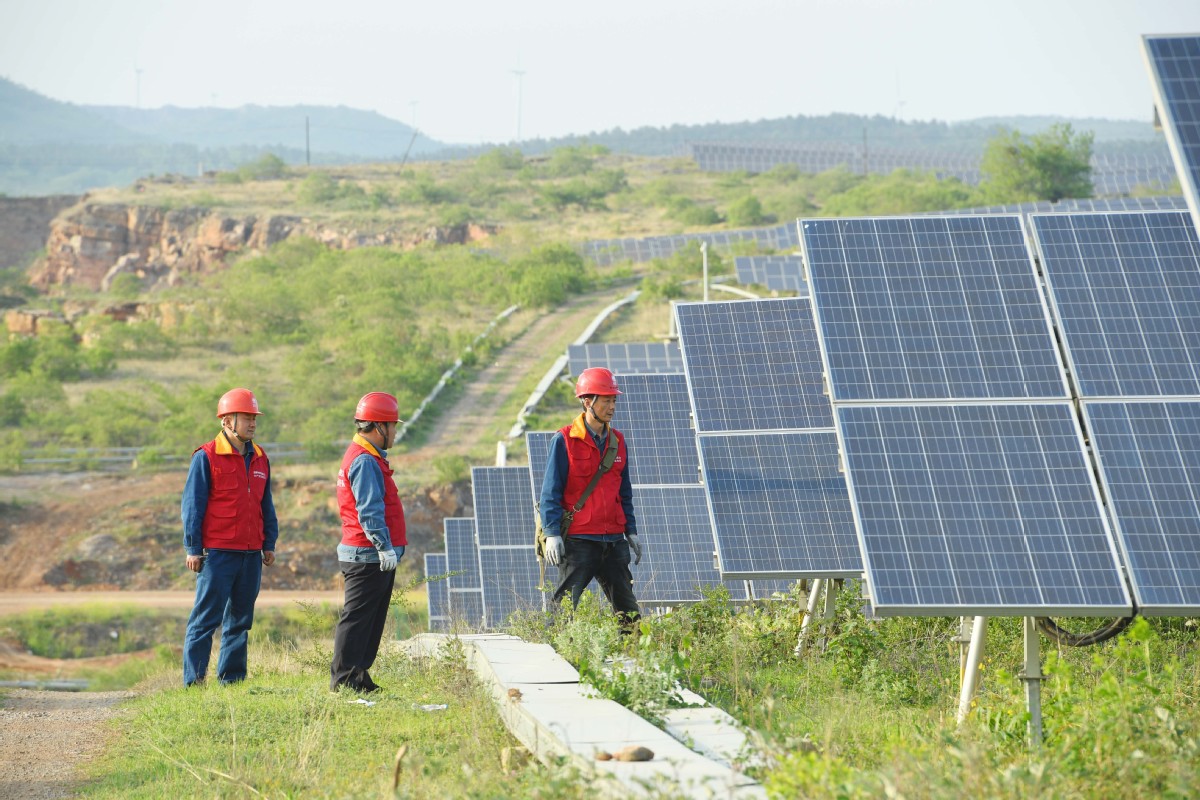 BEIJING - China secured a sufficient energy supply in the first half of this year, a senior energy official said on Wednesday.

With coordinated efforts to meet the demand for electricity, coal stocks in the country's coal-fired power plants exceeded 170 million tons in the January-June period, a surge of 51.7 percent year-on-year, Li Fulong, director of the development planning department of the National Energy Administration (NEA), told a press conference.

Li expected that the country's energy consumption will continue to expand in the second half of this year, with a higher growth rate than seen during the first half.

"Over the years, the NEA, local governments and enterprises have developed effective measures to deal with energy use peaks. The energy supply will be boosted further to ensure stable operations in the second half of 2022," Li said.