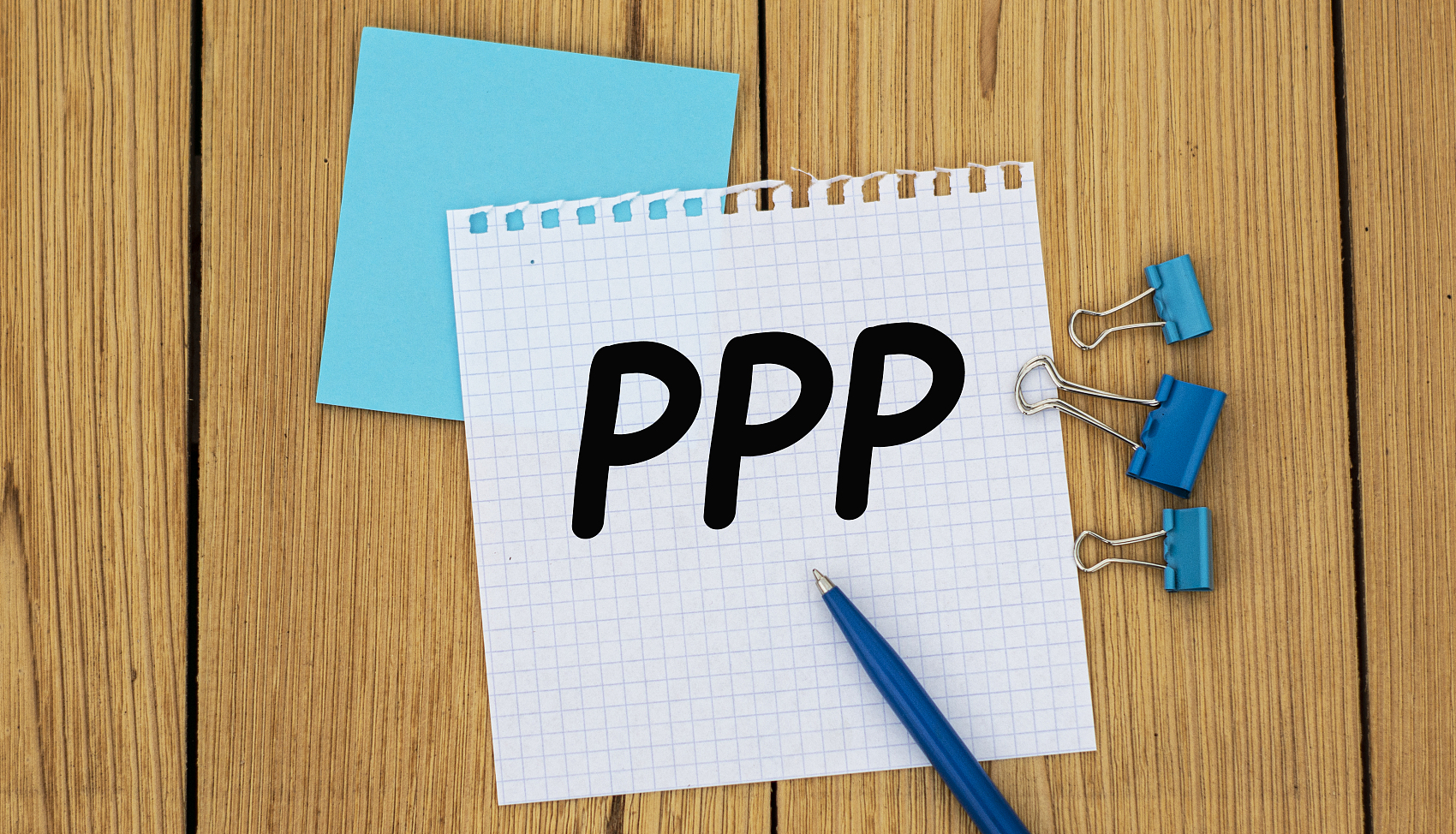 China saw 165 new public-private partnership (PPP) projects registered in the first five months of the year, according to the country's top economic planner.

Of the total, 51 were related to urban infrastructure, data from the National Development and Reform Commission shows.

PPPs act as collaborative investment models between the government and private companies.

Chinese authorities have in recent years been exploring the possibility of funding infrastructure and public works through PPP models, aiming to reduce local government debts and provide new opportunities for private capital.