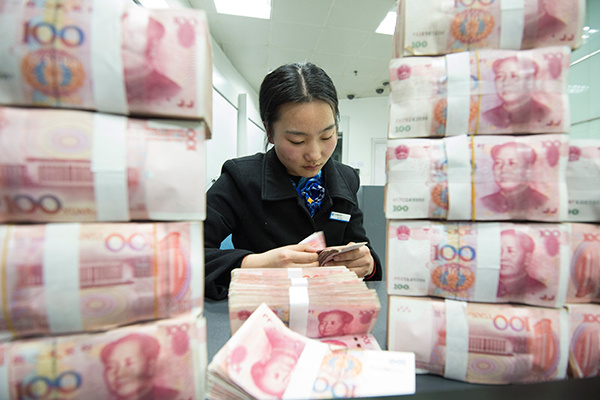 Some 134 of the projects were related to urban infrastructure, data from the National Development and Reform Commission showed.

By far, a total of 7,277 PPP projects have been registered with a national monitoring platform, the figures showed.