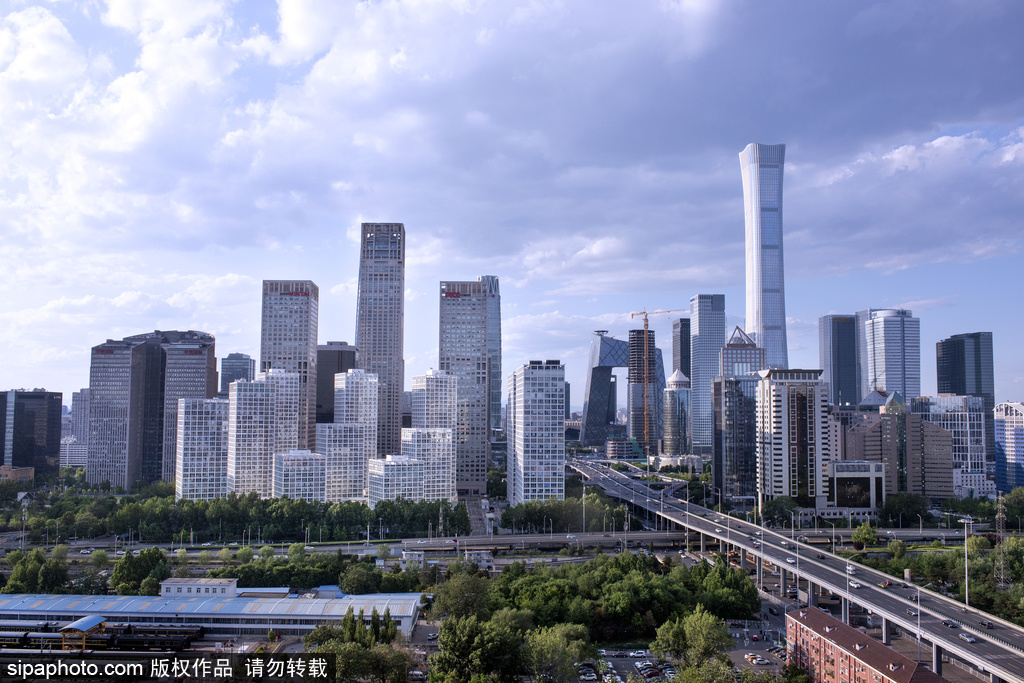 BEIJING -- Chinese Premier Li Keqiang has signed a State Council decree announcing the decision on adjusting several administrative rules and regulations in order to step up the implementation of the Foreign Investment Law.

According to the decree, 22 administrative regulations have been amended and one abolished. Certain clauses of these regulations were considered in incompatible with the Foreign Investment Law, which took effect on Jan 1.

For example, a set of regulations on the management of establishing partnership enterprises by foreign enterprises or individuals in China were abolished, as the Foreign Investment Law, the Partnership Enterprise Law and other relevant laws and regulations are now applicable in this matter.

The adjustment of regulations will take effect after the signing of the decree.