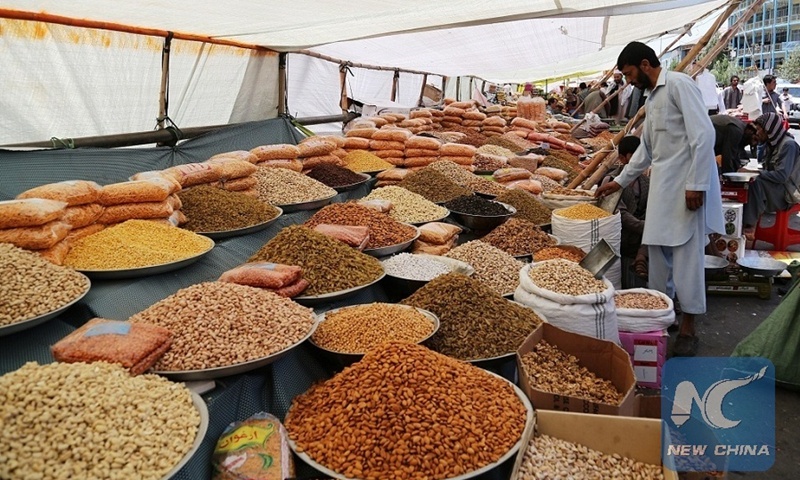 China is willing to work together with the international community to support the peaceful reconstruction of Afghanistan and help improve the well-being of Afghan people and creating capacity for the neighbor country's independent development, China's commerce ministry (MOFCOM) spokesperson Gao Feng said on Thursday.

When asked that whether the instability in Afghanistan has impacted China-Afghanistan trade and investment, Gao cited trade data which revealed that bilateral trade in the first half of 2021 hit $310 million, growing 44 percent year-on-year.

He also said that by the end of June, China had invested $430 million in Afghanistan.

The Global Times has reported that a number of Chinese state-owned enterprises and private firms are employing different investment strategies in the war-torn country anticipating the Taliban taking steps to stabilize its domestic situation and pursue international recognition.

In 2020 despite the impact of coronavirus, China-Afghanistan two-way trade reached $550 million, according to Gao.