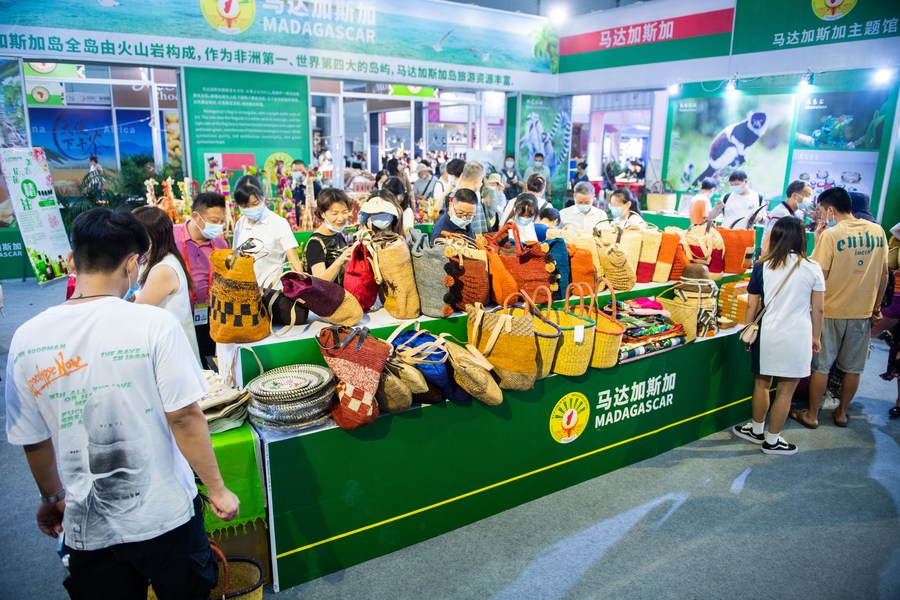 A total of 14 trade and economic cooperation projects and agreements worth nearly 170 million U.S. dollars were inked between China and various African countries on Thursday in central China's Hunan Province.

The deals, covering areas such as regional cooperation, strategic agreement, project financing, investment cooperation and trade procurement, were signed at the Promotion Conference for China (Hunan)-Africa Economic and Trade Cooperation, held in the city of Changsha.

The commerce departments of six Chinese provinces also jointly signed an agreement to advance economic cooperation and trade exchange with African countries at the conference.