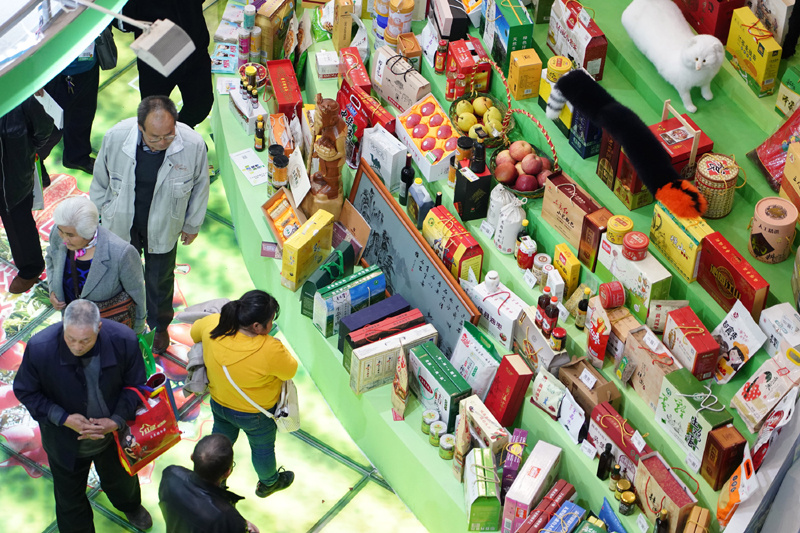 XI'AN -- Investment and transactions worth 110 billion yuan (about $16.5 billion) were signed at an agricultural hi-tech fair in Northwest China's Shaanxi province, organizers said on Monday.

The 27th China Yangling Agricultural Hi-tech Fair kicked off on Oct 22 and concluded on Monday in the Yangling agricultural hi-tech industrial demonstration zone.

Displaying more than 9,000 of the latest agricultural scientific and technological achievements and advanced practical technologies at home and abroad, the event attracted delegations from over 50 countries and saw 1.5 million attendances both online and offline.

A total of 2,000 booths were set up in six exhibition halls, and over 6,000 enterprises exhibited online.

An agricultural technological exchange and training demonstration base of the Shanghai Cooperation Organization was officially established during the fair. A ministerial conference for agriculture ministers in the organization member states and a round-table conference on the development of modern agriculture in these states were also held.

The fair cooperated with China's internet giant Alibaba to set up an online platform, which received 98.66 million hits and browses, with a total of 513 million yuan in transactions.

Established in 1994, the fair is one of the largest and most influential events dealing with agricultural science in China.