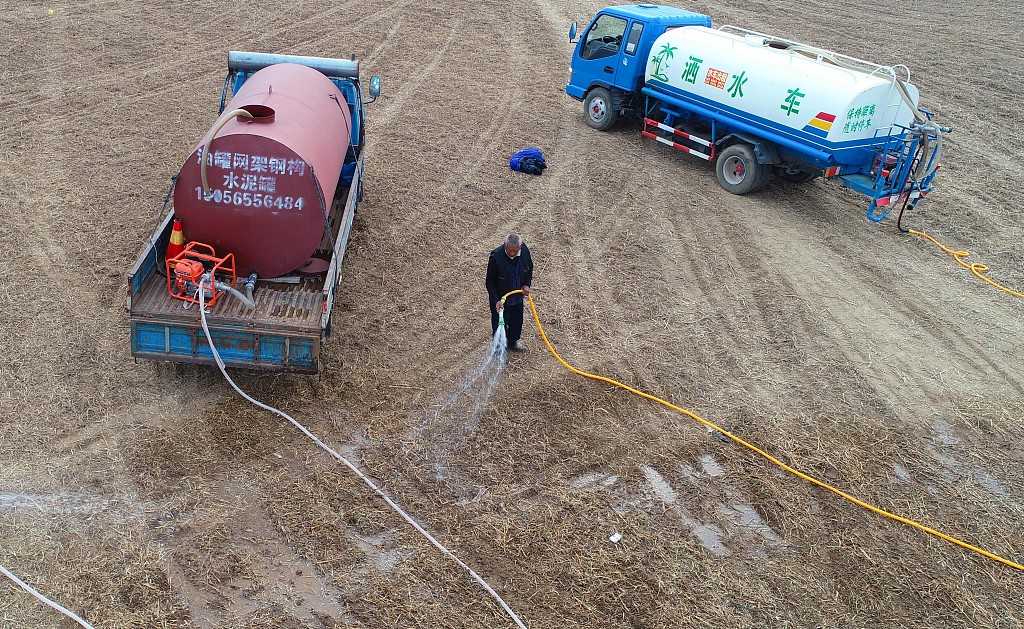 Due to high temperatures and rain shortage, drought in provincial regions along the Yangtze River, such as Anhui, Jiangxi, Hubei, Hunan and Chongqing continued, the MOF said.

In the middle of September, the water levels of Dongting Lake and Poyang Lake were 4.8 and 5.7 meters lower than those of the same period in previous years respectively, the lowest since 2012.

The fund will be used to improve local residents' living conditions that were severely affected by prolonged drought.