China’s State Council recently approved the setting up of cross-border e-commerce pilot zones in 33 cities and regions, which brings the total number in China to 165, covering 31 provincial-level regions across the country, the Beijing-based Securities Daily reported Thursday. 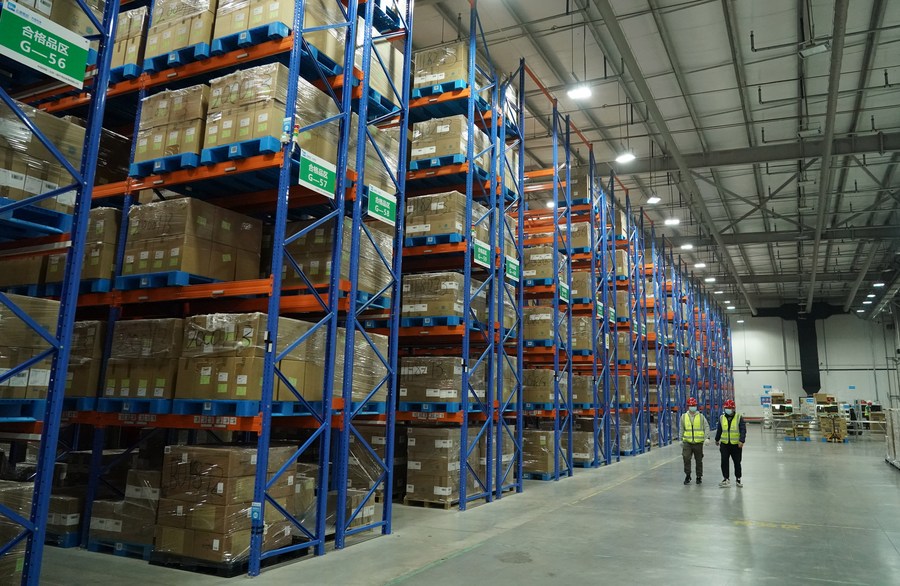 The new pilot zones include those in Langfang and Cangzhou, Hebei Province, Yuncheng, Shanxi Province and the first cross-border e-commerce pilot zone in Tibet.

The new zones show a trend of expansion from eastern and southern coastal regions to inland areas, and from central cities and provincial cities to second- and third-tier cities, Zhang added.

China began setting up cross-border e-commerce pilot zones as early as 2015 in Hangzhou, Zhejiang Province, in a bid to trial the new business form and digitalize its trade channels.

In the first eight months of this year, China’s cross-border e-commerce gained momentum in growth, said Wang Shouwen, vice minister and China international trade representative at the Ministry of Commerce.