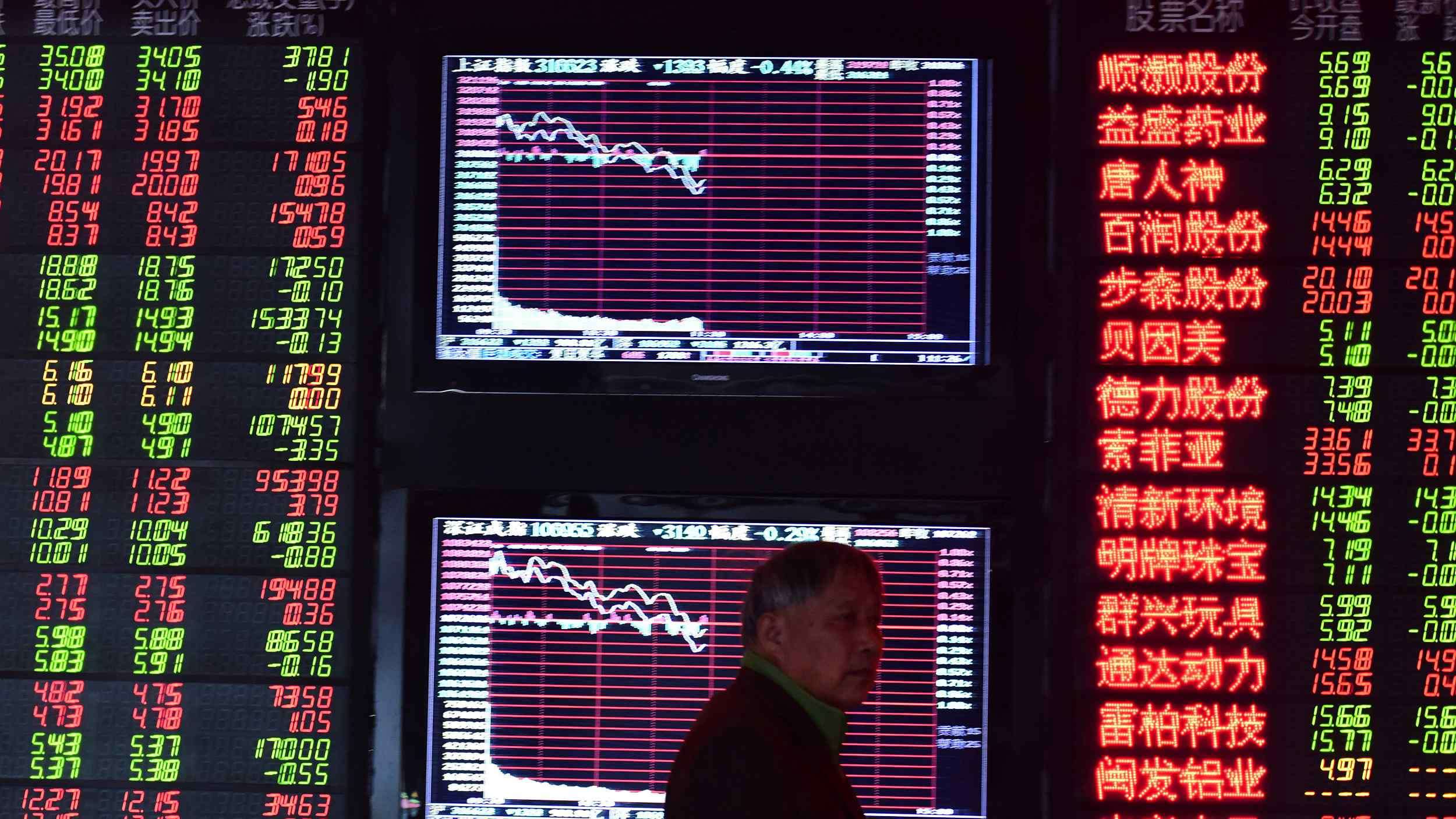 It was approved at the end of a six-day bimonthly session of the National People's Congress Standing Committee.

Effective on March 1, 2020, the revised Securities Law has 14 chapters, outlining regulation details in securities issuance and trading, the takeover of listed companies, information disclosure as well as investor protection.

The latest revision to the law include rules on the newly-devised science and technology innovation board, which will pilot a registration-based initial public offering (IPO) system.

Under the current IPO system, new shares are subject to approval from the China Securities Regulatory Commission (CSRC) before being listed.

The revised version also strengthens the protection of investors, introduces compensation in civil litigations and increases the penalties for illegal activities in the securities sector.

In April 2015, the draft revision to the law was submitted to the top legislature for the first reading. The second, third and fourth readings were reviewed in April 2017, April 2019 and December 2019, respectively.