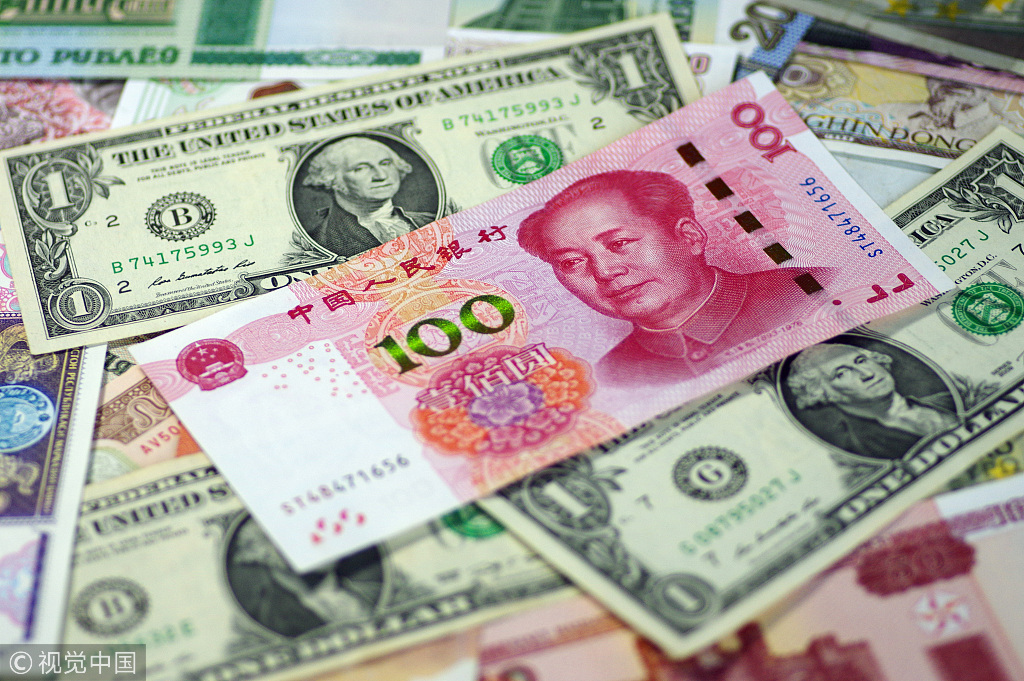 The draft regulation was passed at a State Council executive meeting chaired by Premier Li Keqiang.

The draft regulation stipulated that foreign-invested enterprises will be treated equally in terms of project applications, land supply, tax and fee cuts and qualification licensing. It also prohibited governments and related departments from restricting foreign firms' access to government procurement markets or imposing differentiated and discriminatory treatment on foreign firms.

It clarified that the country can not requisition foreign investment except in special cases. When requisition is needed for the public interest, legal procedures must be taken and compensation must be paid in line with the market value.

Discriminatory requirements were not allowed in reviewing permission for market access to related industries. Those who fail to treat foreign-invested firms equally according to the law, prevent foreign-invested enterprises from equally participating in standards-making, fail to honor policy commitments or force technology transfer will be held responsible.

The meeting stressed creating an equal and fair market environment for domestic and overseas firms.

Meanwhile, in support of small and micro-enterprises, the meeting set a target to cut the financing costs of inclusive loans to small and micro-firms by another 0.5 percentage points next year, and boost the growth of relevant loans.