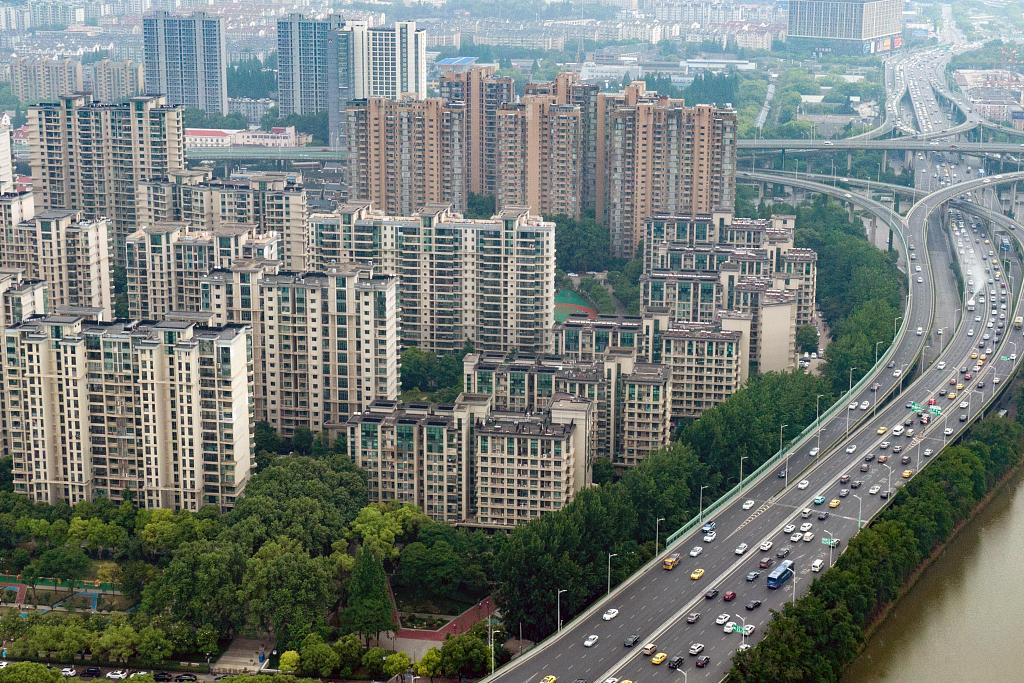 The projects were mainly in transportation and energy sectors, according to data from the National Development and Reform Commission.

China's FAI remained basically stable in the first nine months of the year thanks to robust high-tech investment.