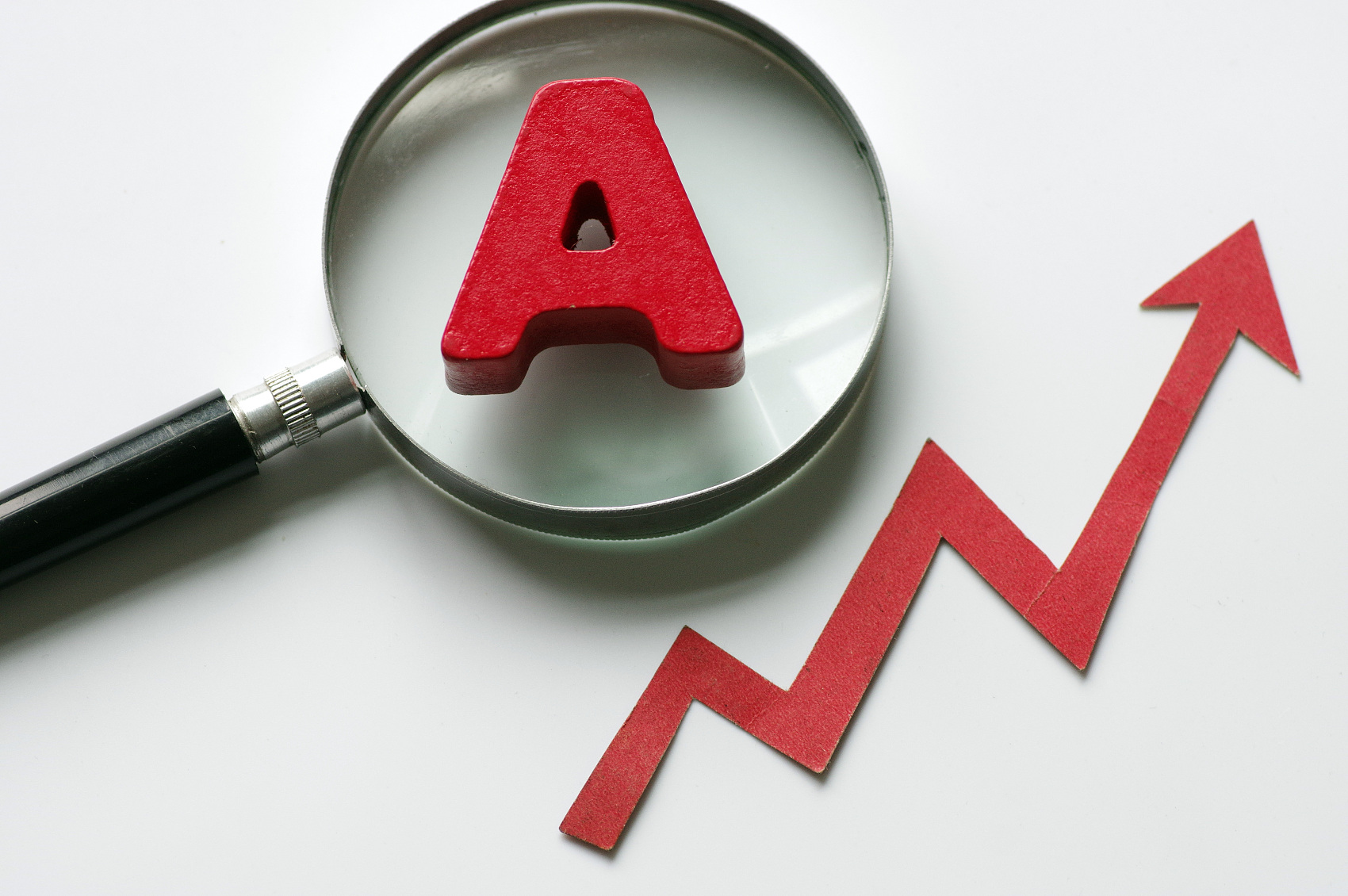 China's securities regulator has approved IPO applications from nine companies, which will raise no more than 9.5 billion yuan (around 1.43 billion U.S. dollars) in the A-share market.
Five companies will be listed on the Shanghai Stock Exchange, one on the Shenzhen small and medium enterprise board and three on the ChiNext, a NASDAQ-style board, according to the China Securities Regulatory Commission (CSRC).
The firms and their underwriters will confirm dates and publish prospectuses following discussion with the exchanges.
Under the current IPO system, new shares are subject to approval from the CSRC. China's IPOs are gradually switching from an approval-based system to a more market-oriented system.
Since suspending IPOs between July and November 2015, China has sought to normalize IPOs by giving approvals at a faster pace to raise financing efficiency and direct more money into the economy.