The State Council, China's cabinet, has approved the restructuring of two centrally-administered state-owned enterprises (SOEs), according to an official statement Monday. 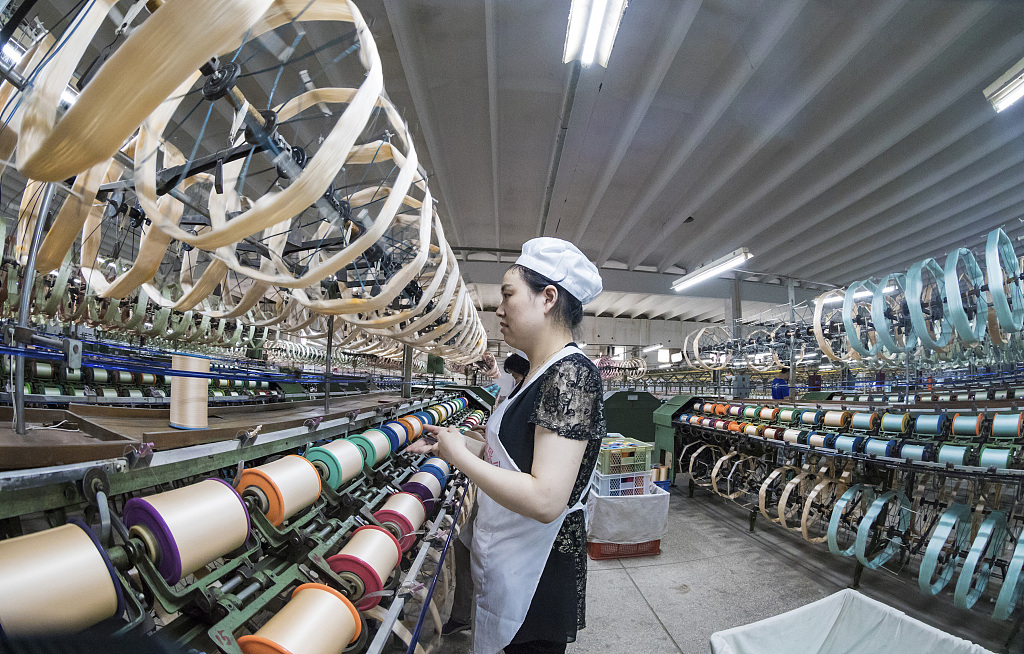 China Silk Corporation, the only central SOE to produce and sell silk as its main business, will be merged into China Poly Group Corporation Limited, said the State-owned Assets Supervision and Administration Commission (SASAC) in a statement on its website.

China Silk Corporation will no longer be directly supervised by the SASAC after the merger, the statement said.

The move will bring the number of central SOEs under the direct supervision of the SASAC down to 96, sharply down from 196 in 2003.