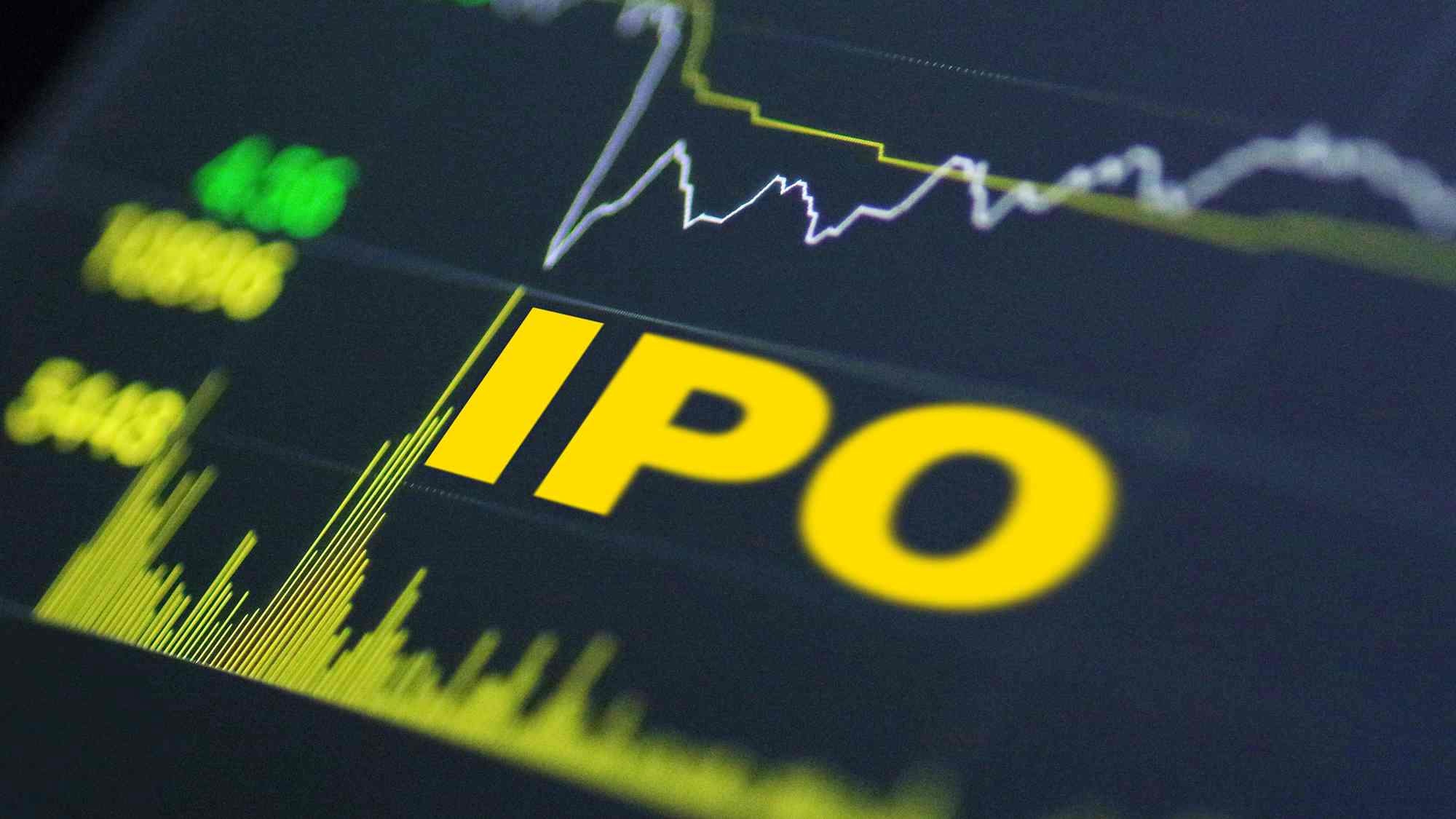 It did not specify the total amount of funds to be raised.

The companies and their underwriters will confirm IPO dates and publish their prospectuses following discussions with the stock exchanges.

Under the current IPO system, new shares are subject to approval from the CSRC. China is gradually switching from an approval-based IPO system to one based on registration.