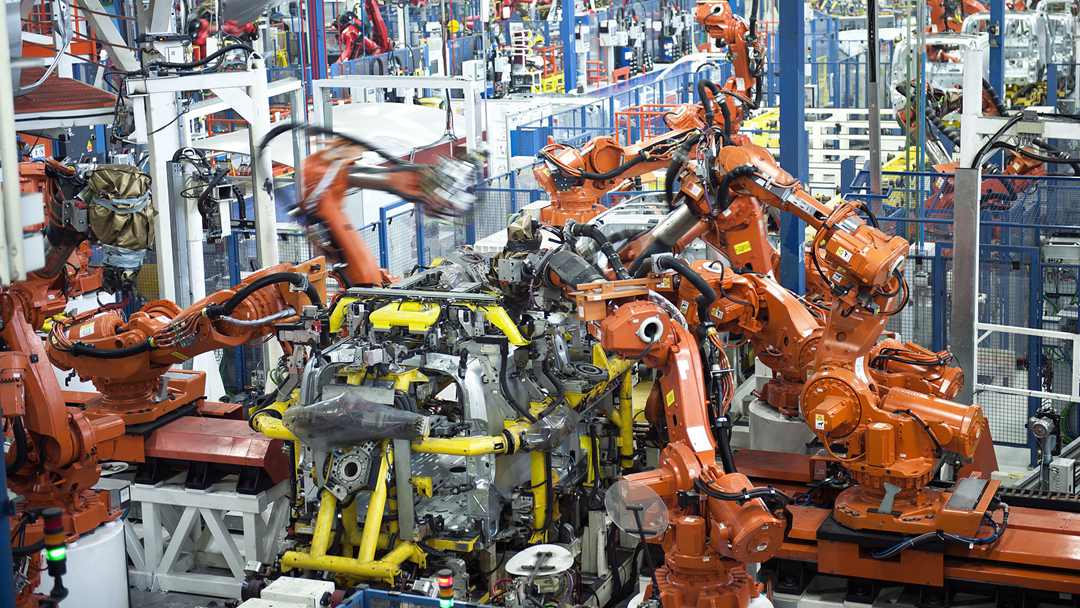 Chinese exports of electromechanical equipment and high-tech products to Arab states accounted for 67.4 percent of total exports in 2020. (Photo: VCG)

At the press conference, the commerce ministry announced that the 5th China-Arab States Expo will be held in Yinchuan in northwest China's Ningxia Hui Autonomous Region on August 19-22 and focus on deepening economic and trade cooperation in the post-COVID era.

The two sides will strengthen anti-pandemic cooperation, including the procurement of medical supplies, investment in the medical and health sectors and joint production of vaccines in the future.

China will seek cooperation with Arab states in new energy such as photovoltaics, solar thermal and wind to achieve its carbon peak and neutrality goals, while consolidating traditional cooperation in oil and gas.

The two sides will open up new cooperation in high-tech sectors and digital economy, and promote innovative cooperation in 5G communications and e-commerce.

They will also take measures to facilitate bilateral trade and investment and jointly safeguard free trade and the multilateral trading system.

Against the backdrop of the COVID-19 pandemic, economic and trade cooperation between China and Arab states has shown resilience, with the bilateral trade value hitting $239.8 billion last year.

China is now the largest trade partner for Arab states and its exports of electromechanical equipment and high-tech products to those countries accounted for 67.4 percent of total exports in 2020.

Inaugurated in 2013, the China-Arab States Expo has become an exchange platform for bilateral cooperation in economy and trade, science and technology, and medical care.

A business summit during the Expo will talk about digital economy, carbon peak and structural transformations in energy investment, as well as efforts to expand and deepen bilateral cooperation.