China asks for WTO authorization to impose sanctions on US goods

GENEVA, Sept. 11 (Xinhua) -- China asks for the authorization from the World Trade Organization (WTO) to impose an annual trade sanction of 7 billion US dollars on US goods, as a result of the failure of the United States to comply with a WTO's ruling, according to documents published on Tuesday by the WTO. 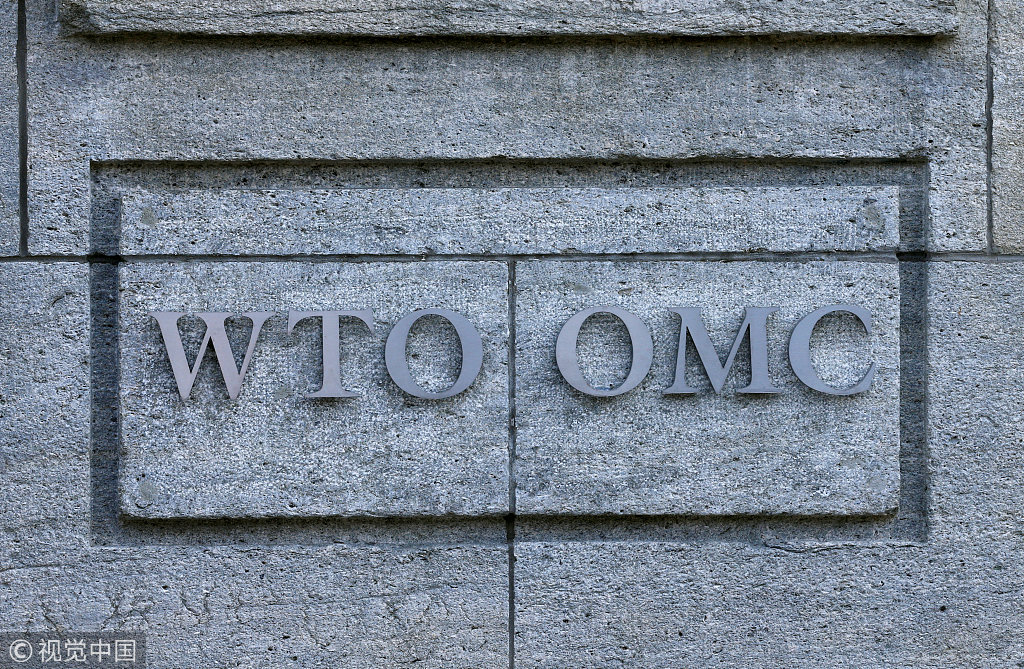 A document circulated to all WTO members said China requests authorization from WTO's Dispute Settlement Body (DSB) to "suspend concessions or other obligations" with respect to the US "at a level equivalent to the nullification or impairment suffered", due to the failure of the US to comply with the recommendations and rulings of the DSB.

China won a WTO ruling in 2016 in a dispute on certain methodologies applied by the US during its anti-dumping proceedings. The ruling was later confirmed by an appeal last year. However, China considers that "no substantive effort and progress has been made" by the US to fulfill its implementation obligation.