Experts said the trade conflict with the US will have no effect to China's development in AI technology, after an annual report released on Friday said China has become the most attractive country for investment and financing in AI technology, which accounts for 60 percent in the world. 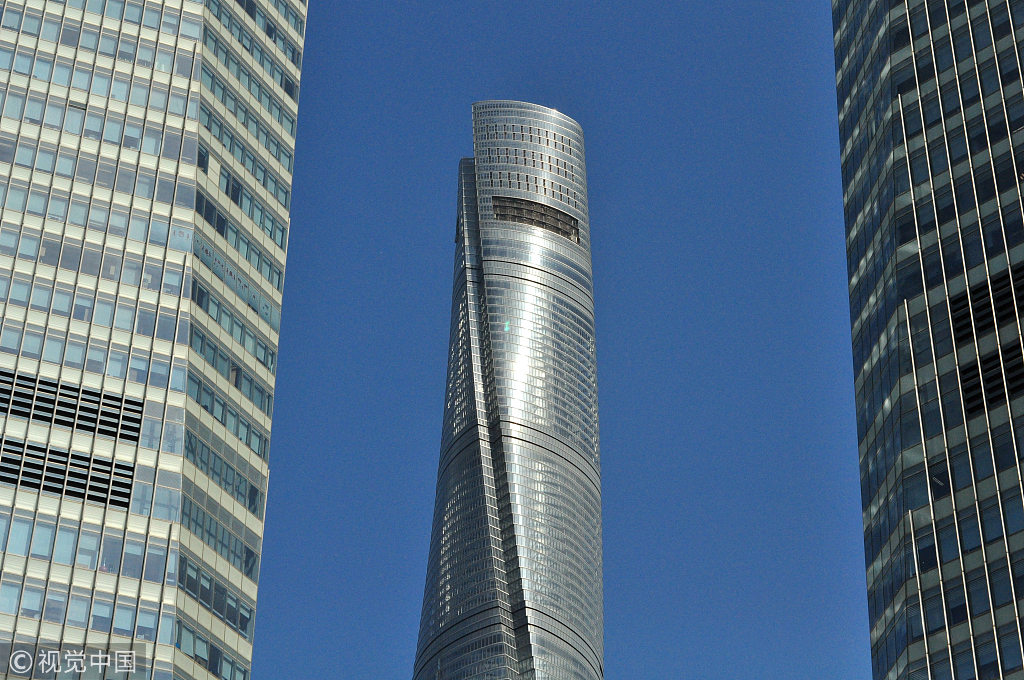 The report on China AI Development 2018 was released by Tsinghua University on Friday, which said from 2013 to the first quarter of 2018, the amount of investment and financing in AI technology in China accounts for 60 percent in the world, valued at $27 billion in 2017, Chinese news portal thepaper.com reported on Friday.

AI is an emerging area for investors with substantial "hot" money in the Chinese financial market, Xiang Yang, an industry expert at Beijing-based CCID Consulting, told the Global Times on Friday.

"Many emerging industries will enjoy an investment boom at the beginning, but when the boom subsides, investors will be more rational, and survivors will be very qualified. The quality of China's AI will not suffer and will continue to attract more talent to return to China from the US," Wan said. 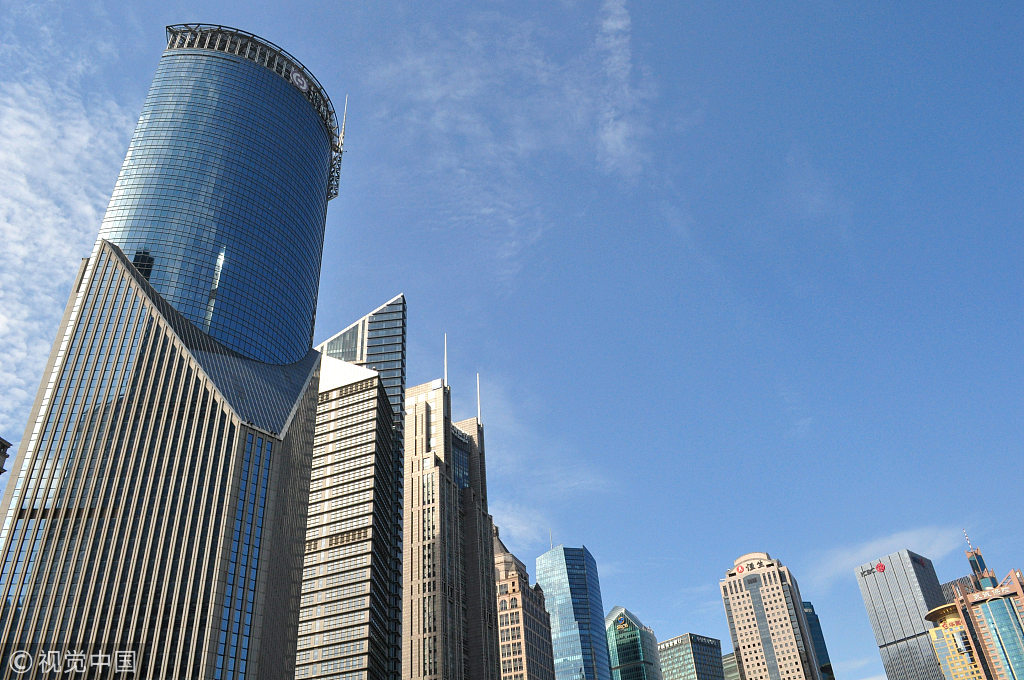 China's rapid development in high-tech, including AI, has put tremendous pressure on the US. The US is targeting China's high-tech development in a trade war, but it won't affect China's fast developing AI industry, experts said.

The US is accusing China of "stealing intellectual property and technology" to the detriment of the US economy and the future of US workers and businesses, according to a statement released by US Trade Representative Robert Lighthizer on July 10.

Chinese Foreign Ministry spokesperson Hua Chunying said that the US never provides any hard evidence to support its accusation.

"Innovation and intellectual property not only belong to the US, and they should serve humanity rather than be used by the US as a tool to suppress other countries' development," she said.

The trade conflict with the US won't affect China's research on AI technology too much, Xiang said. "China's development on AI is self-reliant. For instance, on chips used for AI technology, Chinese enterprises, like Cambricon, can provide a stable supply."

US moves could have a short-term impact on China's high-tech development, but it will force China to improve talent development and research, said Bai Ming, a research fellow at the Chinese Academy of International Trade and Economic Cooperation. "So, in the long run, China will be even more self-reliant. The US' hostile strategy toward China will fail sooner or later."